Toledo, Ohio—August 17, 2021: Central Transport will return as the title sponsor of the 33rd running of the Glass City 200 at Toledo Speedway.  The prestigious race is set for Saturday, September 18 at the fast ½ mile paved oval. The Hampton Inn and Courtyard by Marriott, and DTS Drive Train Specialists, will be the presenting sponsors for the track’s signature event.

A rain date of Sunday, September 19 has been established should weather be an issue.

Advance ticket information will be released in the next week.  Tickets will be available online at www.toledospeedway.com or by calling the track at 419-727-1100.  All seating is general admission for the event.  Add $1 per ticket for online purchases.

A pair of 100 lap contests are on the slate for the annual event, as the ARCA/CRA Super Series Powered by Jeg’s stock-bodied Late Models and the Outlaw-bodied Super Late Models hit the track in separate 100 lap feature races. CRA’s Junior Late Models, featuring tomorrow’s rising stars in full-bodied cars, will also be in action, with the Toledo event serving as their Season Championship. 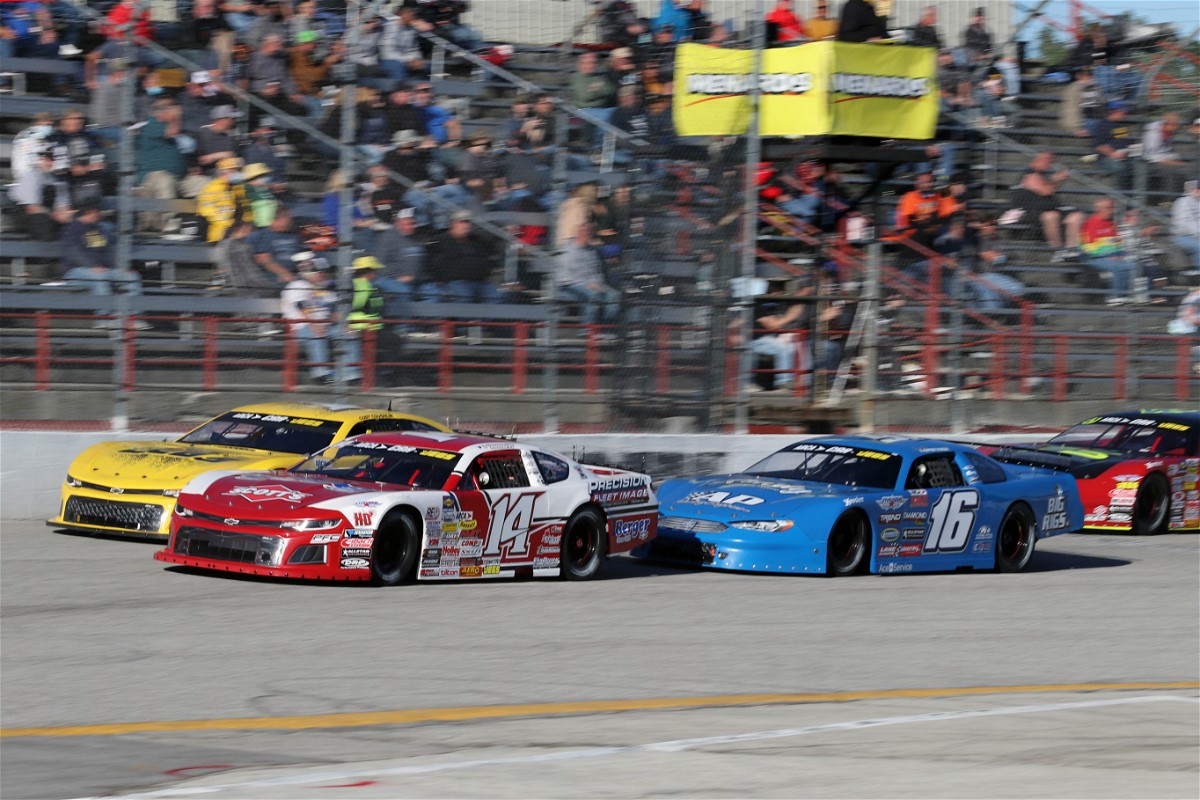 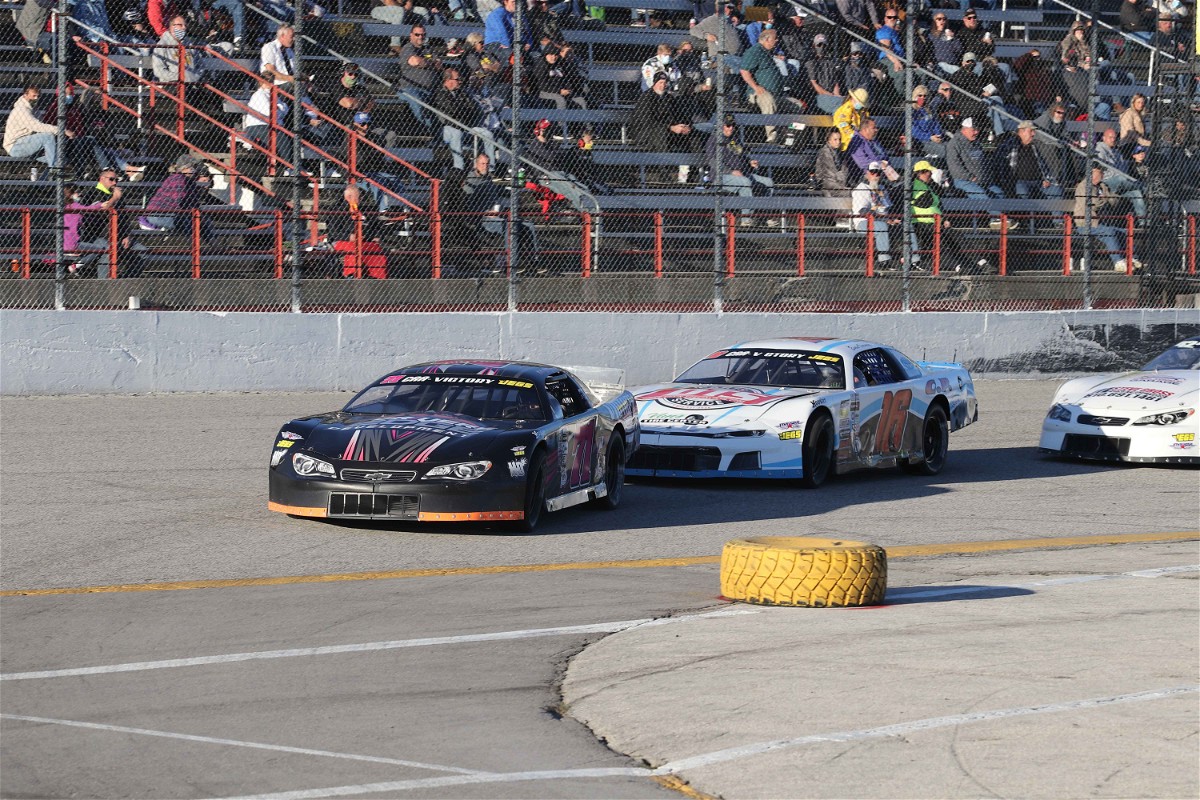 Spectator gates open will open at 1 p.m.  Race time is set for 5 p.m.  The complete time schedule for the day will be announced soon.

With the support of Safety Kleen through their parent company Clean Harbors, a Winner’s bonus program will award $250 to the winners of four (4) Outlaw Super Late Model events in the Midwest leading up to the Glass City race; The Kalamazoo Klash at Kalamazoo Speedway August 18; the Mudslinger 100 at the Auto City Speedway in Clio, MI August 28; the Harvest 100 at the Corrigan Oil (Lansing, MI) Speedway September 5 and the Dixie Classic at the Birch Run, MI Speedway September 11.

The winners of each of these races will receive a $250 bonus, should they file a paid pre-entry and compete at Toledo in the Glass City Outlaw Super Late Model race September 18.  Safety Kleen/Clean Harbors will also be doing a special prize giveaway to race fans that day.  Details will be announced soon.

The top 10 in the final point standings for the ARCA Moran Chevrolet Outlaw Super Late Models at Flat Rock Speedway, Toledo’s sister track, will each collect a $150 bonus should they file a paid pre-entry and compete at Toledo for the Glass City 100.

LV Enterprises boss Larry Varney has posted a $300 bonus to the Fast Qualifier in both the Outlaw Super Late Models and the ARCA/CRA Super Series Late Models.

DTS Drive Train Specialists will award a total of five (5) product certificates for the Outlaw Super Late Models in a random draw.

Penske Shocks will provide a $200 product certificate to the winner, while the 5th place driver earns a $100 certificate.

The Outlaw Super Late Model entry form and additional bonus programs and information will be available in the next few days.