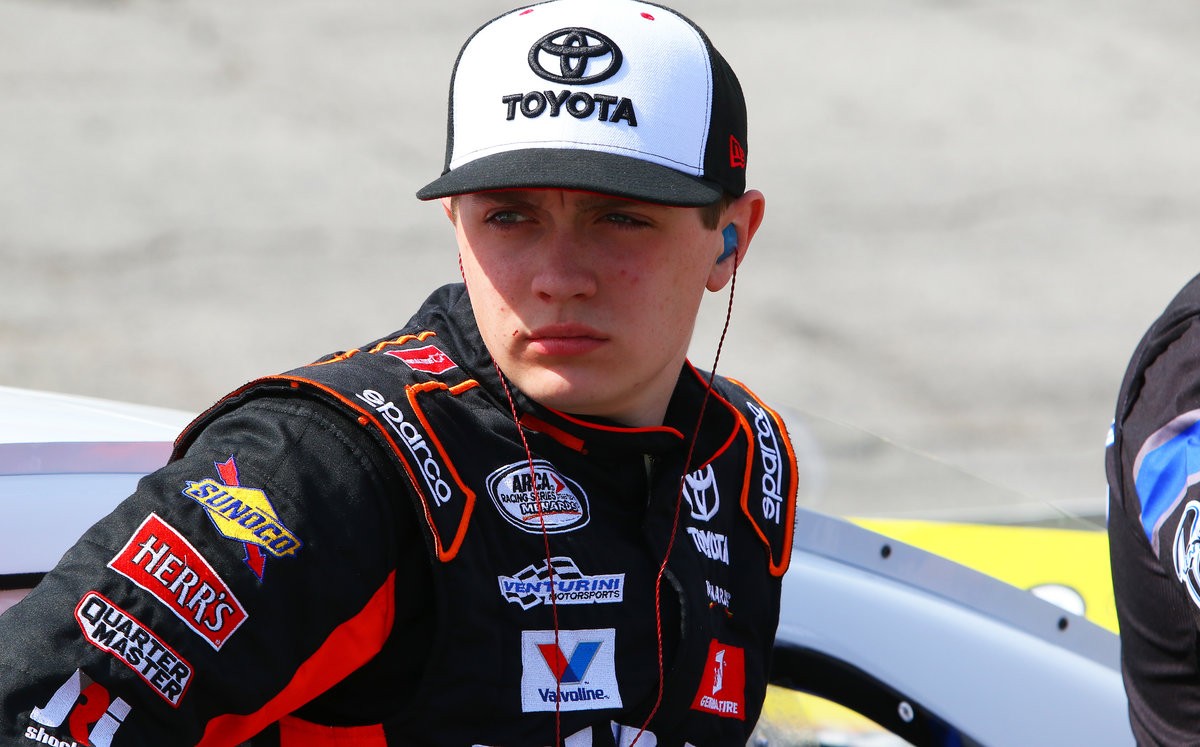 CONCORD, N.C. (May 18, 2018) - The last time Christian Eckes raced in the ARCA Racing Series presented by Menards he drove his No. 15 JBL Audio Toyota to Victory Lane at Salem Speedway. Eckes held off his Venturini Motorsports teammate Chandler Smith over the final 50 laps to earn his career-first ARCA win.

Eckes hopes to continue his victory stretch this weekend at Toledo Speedway in the 77th running of the Menards 200 presented by Federated Car Care. 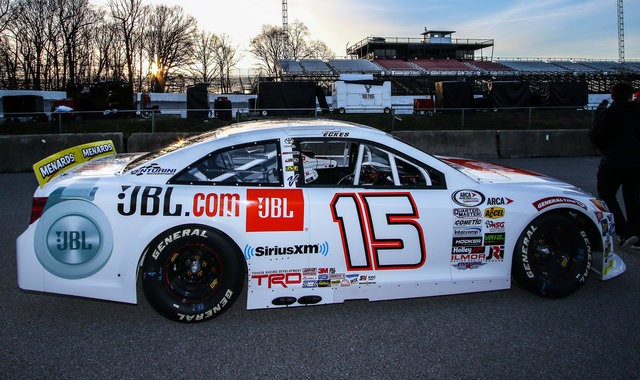 "I'm excited to get back out on the track at Toledo," said Eckes. "We made it over the hump last time out and got us one. I'm excited. We've got a great car lined up for Sunday. I don't expect any let downs."

"Toledo is a fast half-mile. It's really line-sensitive. During last week's test we improved on the car. We should have a good shot."

After the first four races of 2018, Venturini Motorsports' No. 15 Toyota is leading the car owner standings.

"This 15-team led by my crew chief, Kevin Reed, is feeling good and has a lot of confidence right now," Eckes said. Eckes shares the 15 car with teammate Michael Self, who won the season opener at Daytona.

"With my age and the way my schedule is laid out I'm only running 13 races. Self is running the majority of the others in the No. 15 Camry. I feel both of us take a lot of pride in the overall team success. He's done a great job. It's cool because I think his success keeps the pressure on me to do my part."

Eckes, of Middletown, N.Y., will make his NASCAR Camping World Truck Series debut with Kyle Busch Motorsports (KBM) June 16 at Iowa Speedway as part of a four-race deal with KBM.