The year is 1968—short track stock car racing was in its heyday.  Big races ended the season each year for the Late Model class-the Hoosier 200 at Baer Field, the Pittsburgher 250 at Heidelburg, PA, the Steel Valley 200 at Sharon, PA, and later the Midwest 300 at Salem, IN and the Winchester 400 at Winchester, IN.

ARCA founder and Toledo Speedway promoter John Marcum decided to add a race to the end of the Toledo season-the Glass City 200.  Marcum was promoting races all over the Midwest with success.  Toledo was the prime track to stage one of these races. The race would gain immediate prestige and recognition as one of the top season-ending classics. 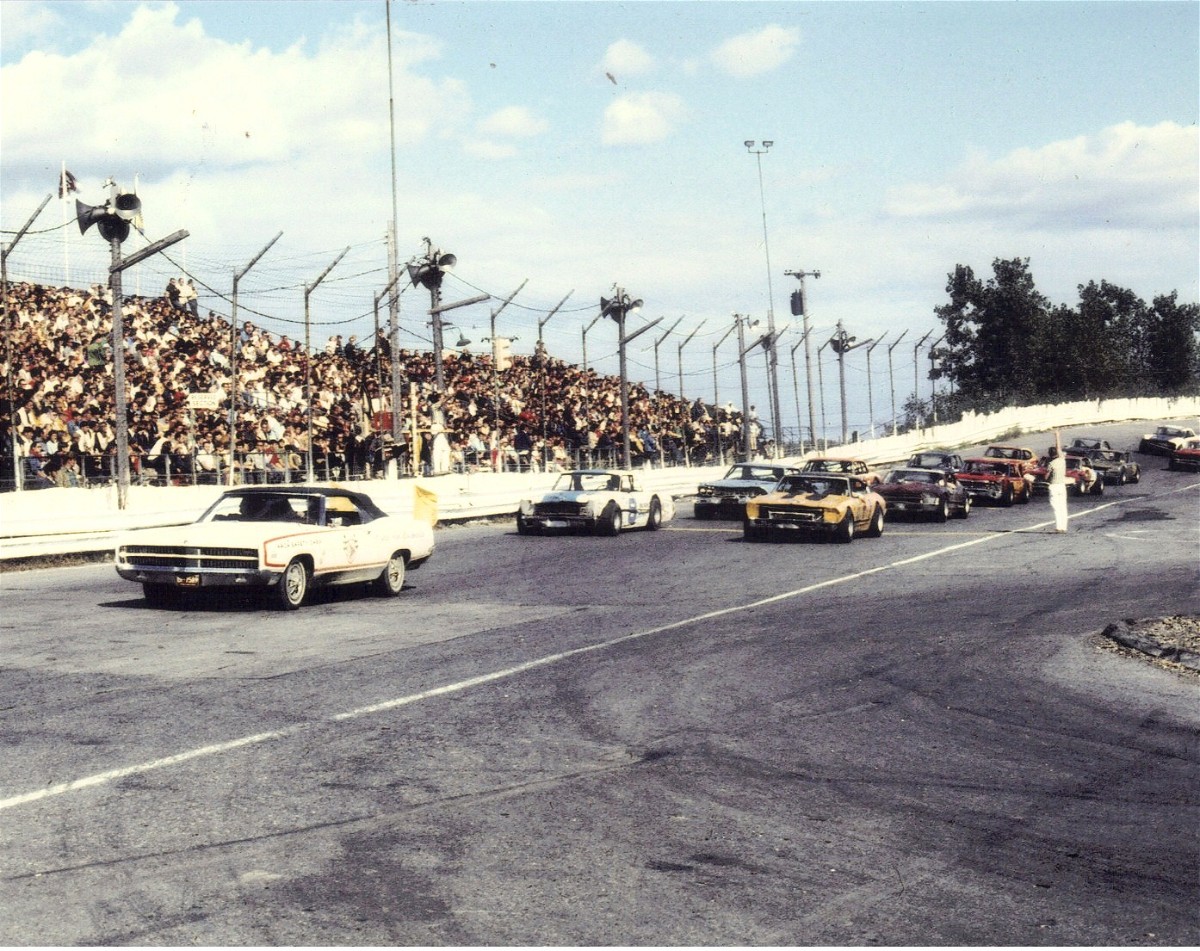 An upstart young kid with deep racing roots began to make his name in the Midwest, and Joe Ruttman posted perhaps his first big win of his career at the 1969 version of the Glass City 200.  Joe’s brother, Troy, was an Indy 500 winner.  Ruttman would top Figure 8 graduate Jerry Makara (who won the Flat Rock Figure 8 title in 1968), veteran Fran Harden, ARCA legend Iggy Katona (in his big Dodge Charger) and Kalamazoo racer Jerry Spear.  Fair set quick time at 18:16 for the 47 car field.  Again, the race was run 200 laps with no breaks. 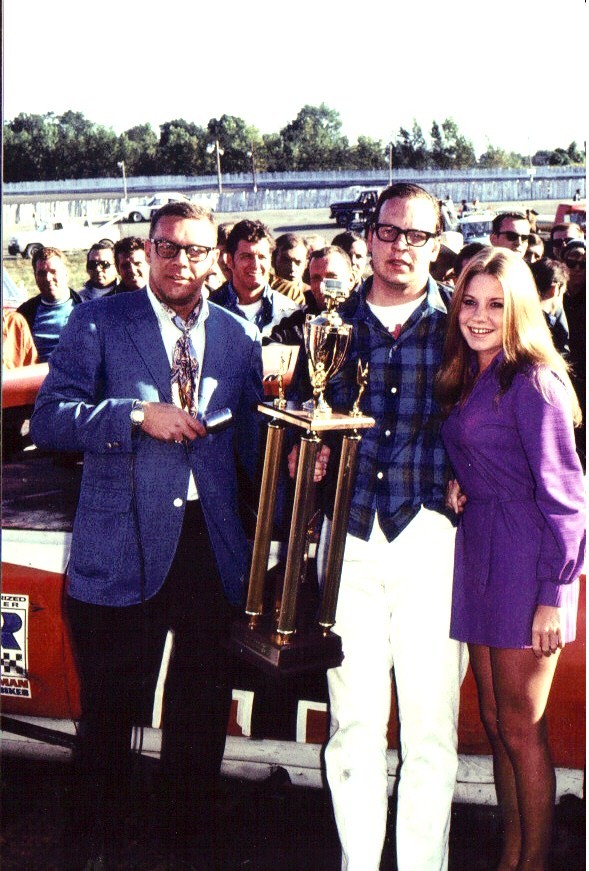 Ruttman would later steer Joy Fair’s Maverick to the Glass City win in 1973, filling in for Joy, who was injured in an accident at Toledo earlier in the summer.  Ruttman took Fair’s ride on an incredible win streak the rest of the season, winning races all over the Midwest.  Joe would later become a USAC Stock Car champion and competed on the top NASCAR circuit for many seasons before retiring from racing. 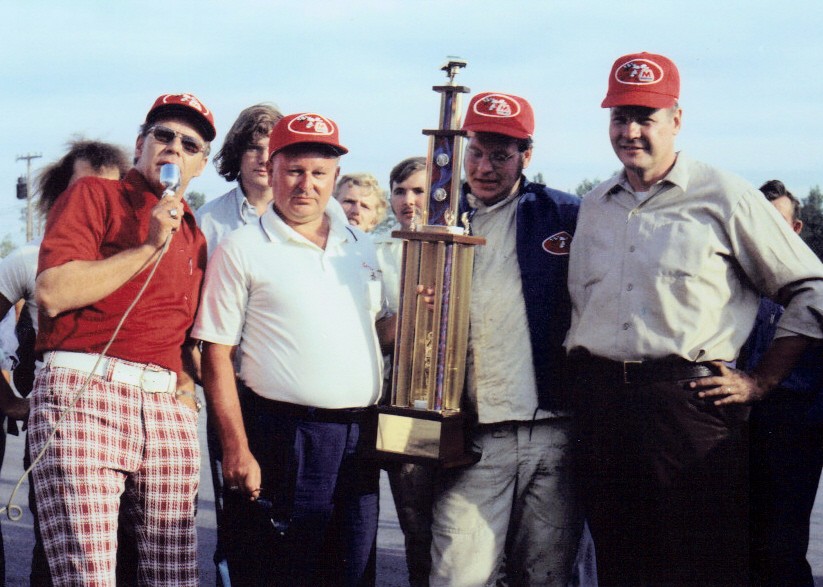 Saturday, September 18, the 33rd Running of the Glass City 200 race day begins with practice at 12:30 p.m., qualifying at 3:15 p.m. and racing starts at 5 p.m.  Both the ARCA/CRA Super Series powered by Jeg’s stock-bodied Late Models and the Outlaw Super Late Models will be shooting for the $300 LV Alliance Fast Qualifier bonus.

Each group of Late Models will battle in separate 100 lap main events on the fast ½ mile paved oval.

The CRA Jr. Late Models will be in action on Toledo’s short track in their 2021 Season Championships event.

2000 Glass City winner Tim Ice will serve as Grand Marshal for the event. 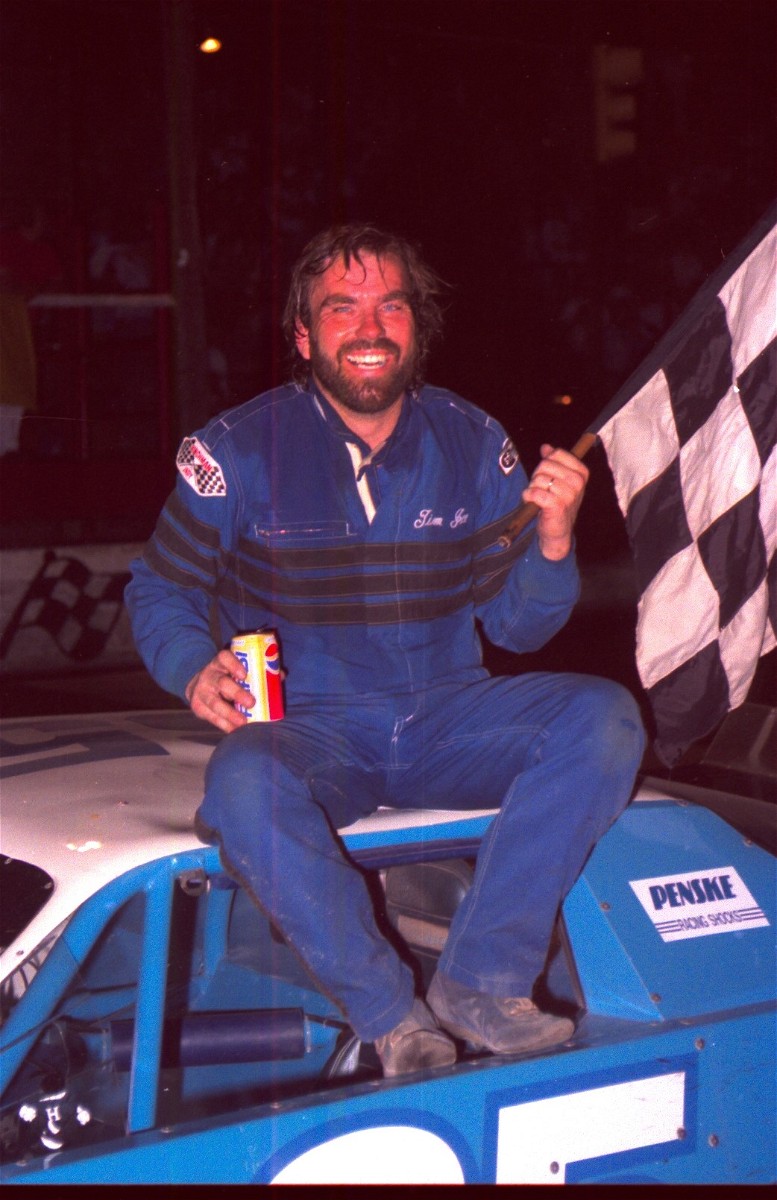 The pre-entry lists for both groups will be updated Monday, September 13.  Lap money sponsorship is still available at just $5 per lap, which goes to the leader of each lap of the 100 lap features.  Call 419-727-1100 to become a lap sponsor!

Tickets are now on sale online at www.toledospeedway.com or by calling the track. The advance sale ends Friday, September 17 at 5 p.m.  Tickets will go back on sale race day at the track at 12:15 p.m.  Race day tickets are only available in person at the track at the ticket office.