Toledo, Ohio—August 30, 2021: The first group of entries have arrived for the 33rd running of the Central Transport Glass City 200 at Toledo Speedway.  The prestigious race is set for Saturday, September 18 at the fast ½ mile paved oval. The Hampton Inn and Courtyard by Marriott, and DTS Drive Train Specialists, will be the presenting sponsors for the track’s signature event. 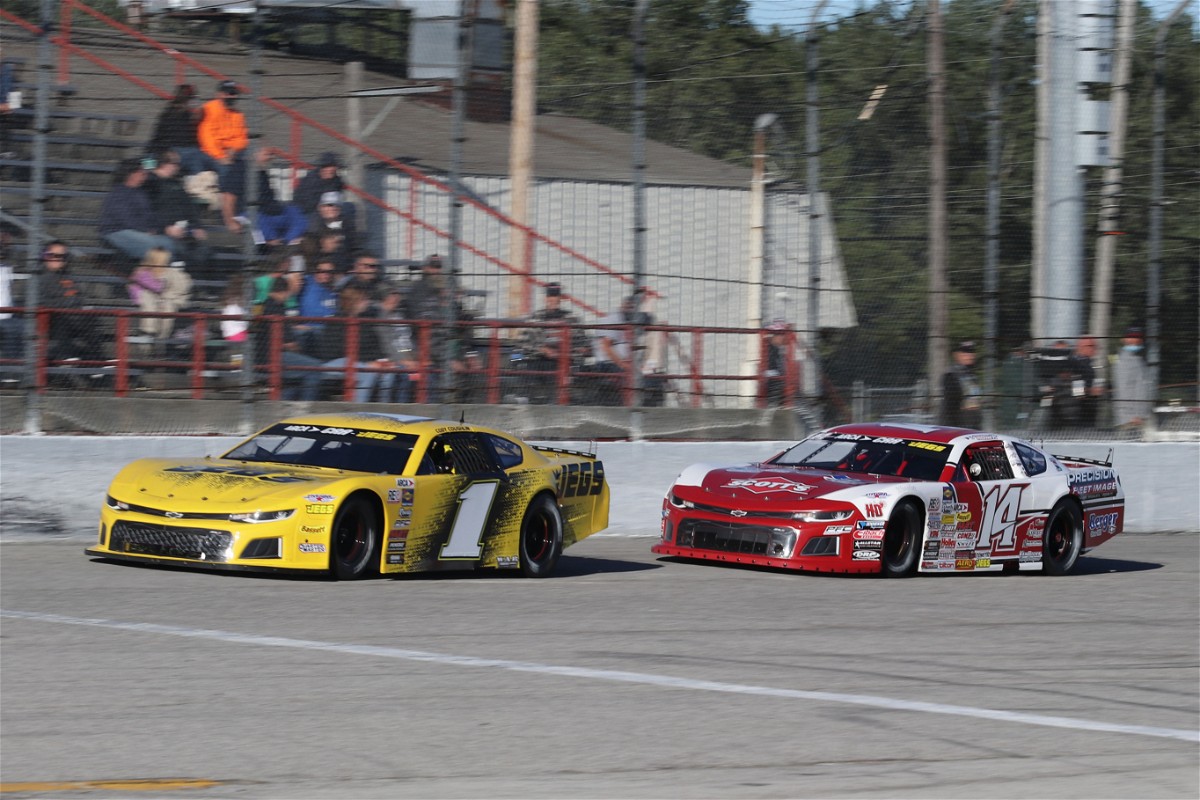 A pair of 100 lap contests are on the slate for the annual event, as the ARCA/CRA Super Series Powered by Jeg’s stock-bodied Late Models and the Outlaw-bodied Super Late Models hit the track in separate 100 lap feature races. CRA’s Junior Late Models, featuring tomorrow’s rising stars in full-bodied cars, will also be in action, with the Toledo event serving as their Season Championship.

Advance tickets are now available online at www.toledospeedway.com or by calling the track at 419-727-1100.  All seating is general admission for the event.  Add $1 per ticket for online purchases.

Clean Harbors and Safety Kleen will conduct a drawing on race day for fans to win a NASCAR Driving Experience and an item autographed by Richard Petty.

Spectator gates open will open at 12:30 p.m.  Race time is set for 5 p.m.  The complete time schedule can be found at www.toledospeedway.com; click on the September 18 race date on the right side margin of the home page.