Toledo, Ohio—January 23, 2020:  With the new year comes a change of dates for the Hemelgarn Racing/Super Fitness Rollie Beale Classic for the USAC Silver Crown Series at Toledo Speedway.  The 2020 date is set for Sunday afternoon, October 4 at the fast ½ mile paved oval.  The event will be the final point race for the touring series, which means the Silver Crown champion will be determined at the Glass City oval.

Local businessman and 1996 Indy 500 winning car owner Ron Hemelgarn once again has stepped forward to sponsor the event, the only open-wheel show on Toledo’s 2020 race schedule.  Ron’s Super Fitness business will also be involved with the race.

“Ron Hemelgarn was one of the very first to reach out to my business partner Roy Mott and myself back in 1999 and asked what he could do to support Toledo Speedway and grass-roots racing,” said Ron Drager, Owner and Promoter of the track.  “He has always been there for the racers and the track for the 21 years we have been there,” noted Drager.  “His support is the reason we are able to make the Rollie Beale Classic part of our 2020 schedule of events.”

USAC’s Silver Crown Cars will compete in the 100-lap main event.  The Sunday afternoon contest will also see a Vintage Race Car display and parade laps for those cars, along with an open-wheel Racer’s Reunion.  The Vault ARCA Factory Stock class will also be in competition for the October 4 race card.  Race time is slated for a 2 p.m. start.

The race will pay tribute to the late Rollie Beale, a Toledo native.  Rollie was the 1973 USAC Sprint Car champion and a former USAC Series director. 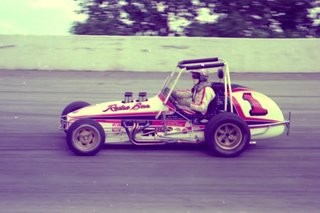 Ticket information and additional details for race day will be announced in the coming weeks. 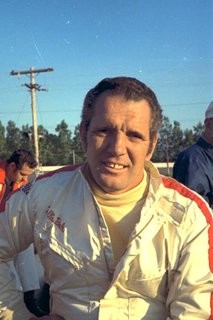