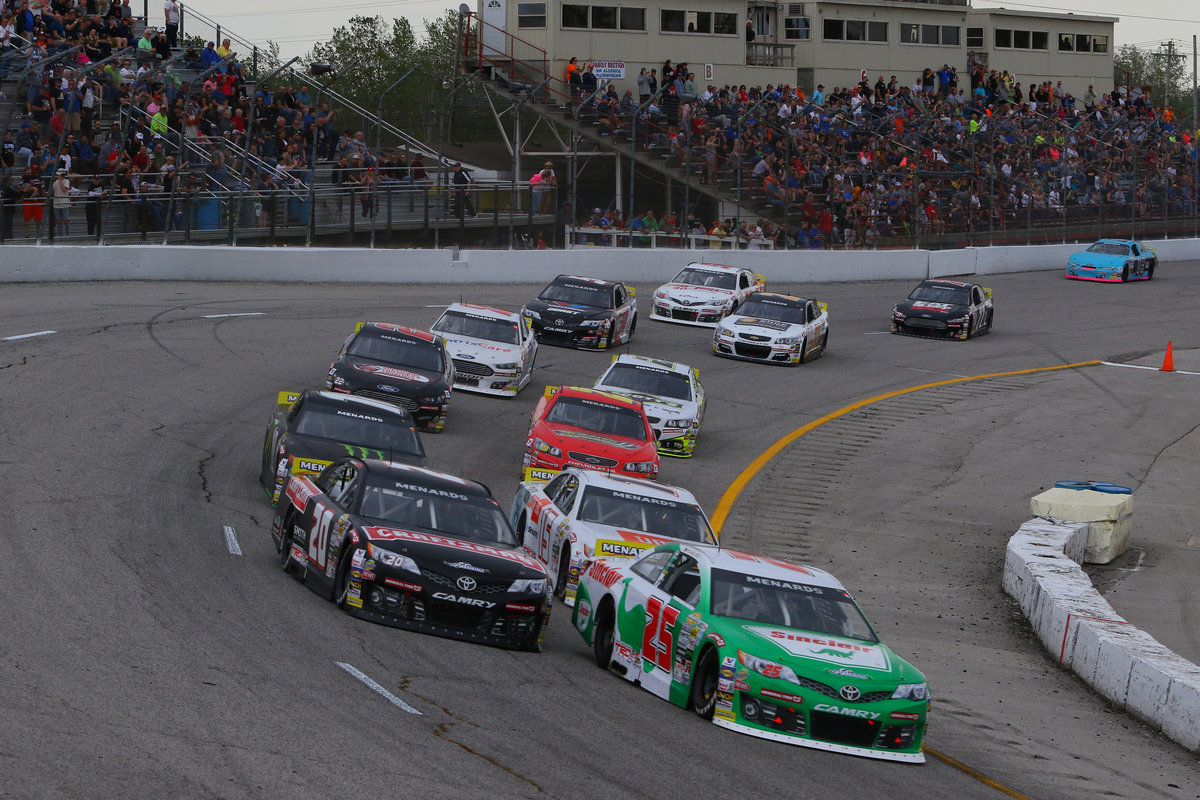 TOLEDO, Ohio (November 6, 2019) – The ARCA Menards Series East officially enters a new era with a seven-race slate in 2020 that will provide a mix of short-track showcases and national series companion events. The compact stand-alone schedule will also allow for the opportunity for competitors to compete for the new ten-race ARCA Menards Series Showdown championship.

The East season will kick off as the main event of the 54th World Series of Asphalt Stock Car Racing at Florida’s New Smyrna Speedway on Monday, February 10. The champion will be crowned on Saturday, September 12 at New Hampshire Motor Speedway’s Full Throttle Fall Weekend.

Sam Mayer captured the 2019 East title at 16 years of age to become the youngest national or regional series champion in NASCAR history. He’s already counting down the days until the green flag at New Smyrna.

“I am looking forward to returning to the East series to defend my title in 2020,” Mayer said. “I had so much fun racing in that series this year and learned so much at every race. The competition was tough, and I’m sure it will be even better next year. With the series combining, it will give me the opportunity to race against some new drivers and become more competitive. Hopefully we can go out and win a bunch of races and take home another East series championship.”

“We are really looking forward to being a part of the new East series with Sam Mayer,” said Keith Barnwell, GMS Racing manager of driver development and special projects. “This will be a great series for young drivers to hone their skills and prepare for the next phase of their careers. We consider the East series like our home games, and when we travel for the Showdown it will be like home and away. We are looking for the opportunity to defend our home races and our title.”

“This is a great schedule with excellent spacing between events,” said Venturini Motorsports co-owner Billy Venturini. “Our team will continue to compete in the ARCA Menards Series, as we have since 1982, but this schedule gives us the flexibility to run these seven races as well. It’s great to be able to offer this to the young drivers we are working with in 2020 and beyond.”

Other schedule highlights include:

The ARCA Showdown will feature ten events with a separate points championship and will include several traditional East race dates, including the annual combination races at Iowa Speedway and WWT Raceway at Gateway.

The complete NBCSN schedule for the ARCA Menards Series East, including broadcast times, will be released at a later date.