“Bad” Jess Austin, who drove his familiar #36 in the ARCA Late Model division at Flat Rock Speedway in the 1960s and 1970s, passed away Oct. 5 2019 at the age of 84 after a long illness which moved him from his home into assisted living and finally the care of hospice. Austin’s company, J&D Auto Parts & Dismantlers, was also his racing sponsor and sponsored other drivers as well as the Speedway. Austin was well known for his volume of Cadillac cars and parts. He was featured in a segment of the hit TV show “American Pickers” which referenced his racing days at Flat Rock. He was predeceased by his wife of 30 years Jeanne. He is survived by his children Jeanne (Terry) Driscoll, Linda Davis, Sandy (Les) Tawse, Jimmy (Joyce) Austin and Randy Austin. He also is survived by 10 grandchildren and 10 great-grandchildren. Visitation is Tuesday Oct. 8 at the Fred Wood Funeral Home in Livonia Michigan, where funeral services are scheduled for Wednesday at 10 a.m. 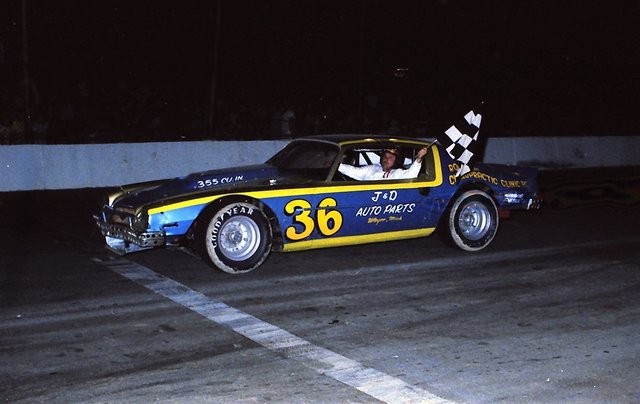 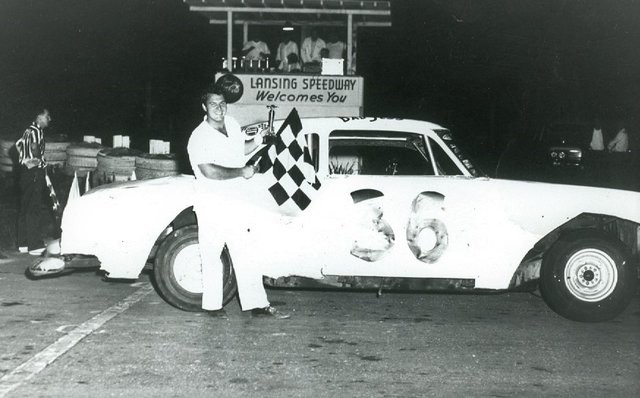 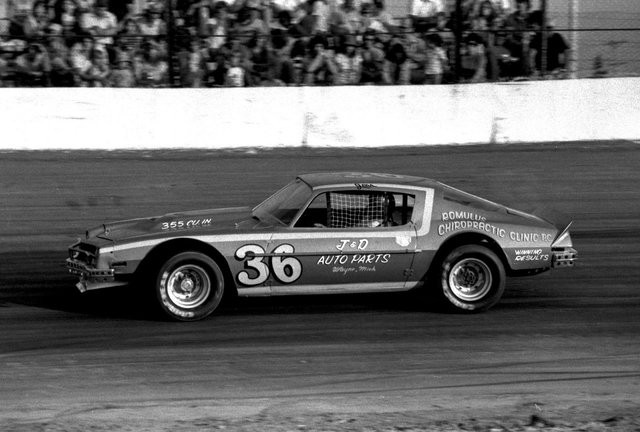