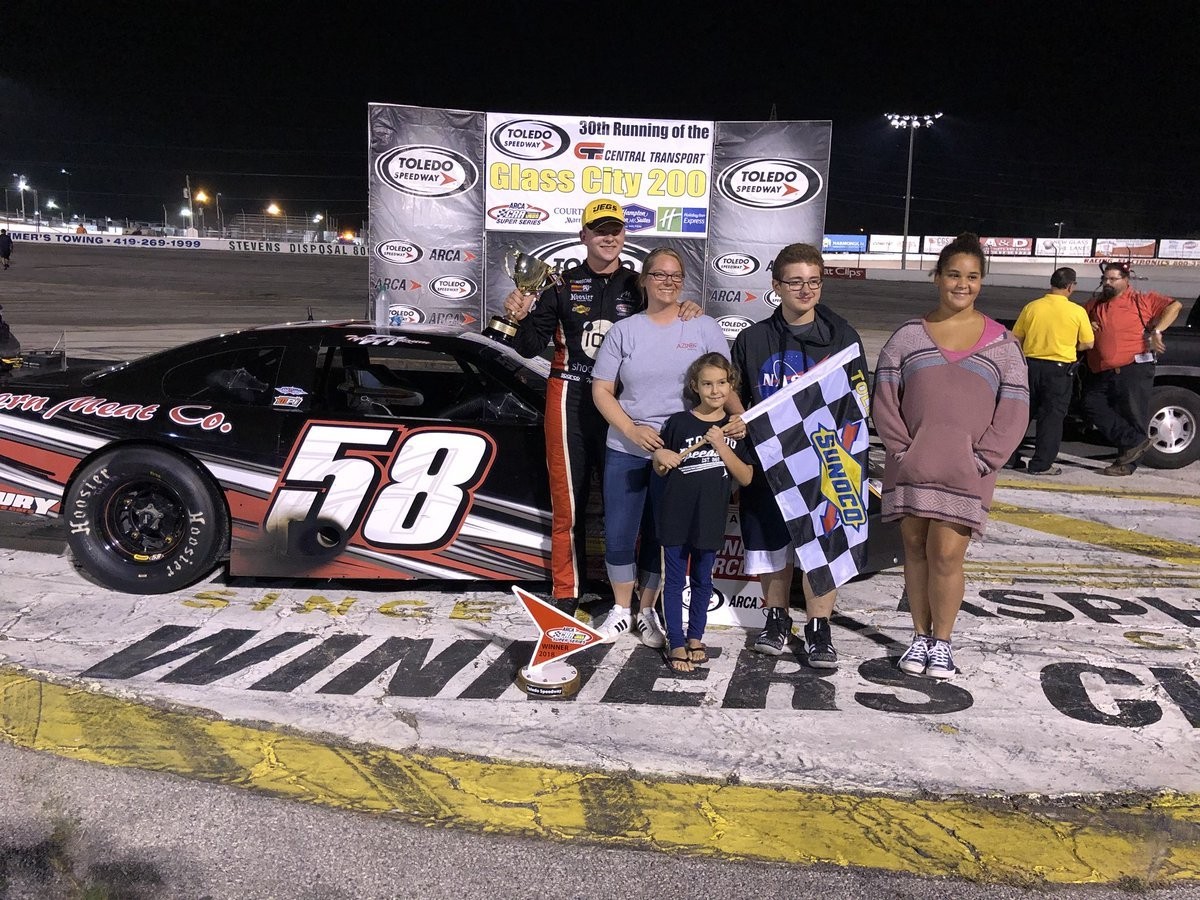 Toledo Speedway returns to action on July 26 with Victory Lane Quick Oil Change/R&M Recycling Kids/Autograph night. Children 12 years of age and under will be admitted free and receive a free hot dog. Fans will be invited to come out and walk the track and meet the drivers before the ARCA Late Model Sportsman R&M Silver Cup Series, ARCA Victory Lane Quick Oil Change Figure 8, and Factory Stock division take to the track. There will also be a Power Wheels demo derby for the kids and any Scout in uniform will be admitted free.