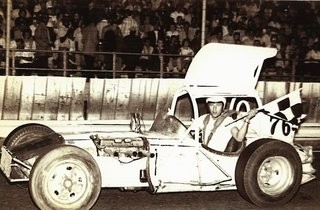 1964 champ Nolan Johncock drove the #7 to the track championship. Check out the scoring tower at the top of the stands… 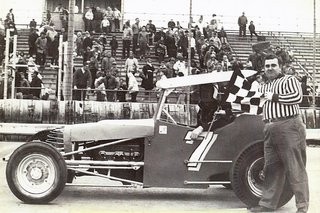 Those are incredible photos of the legends! People already have some crazy build ideas back then.