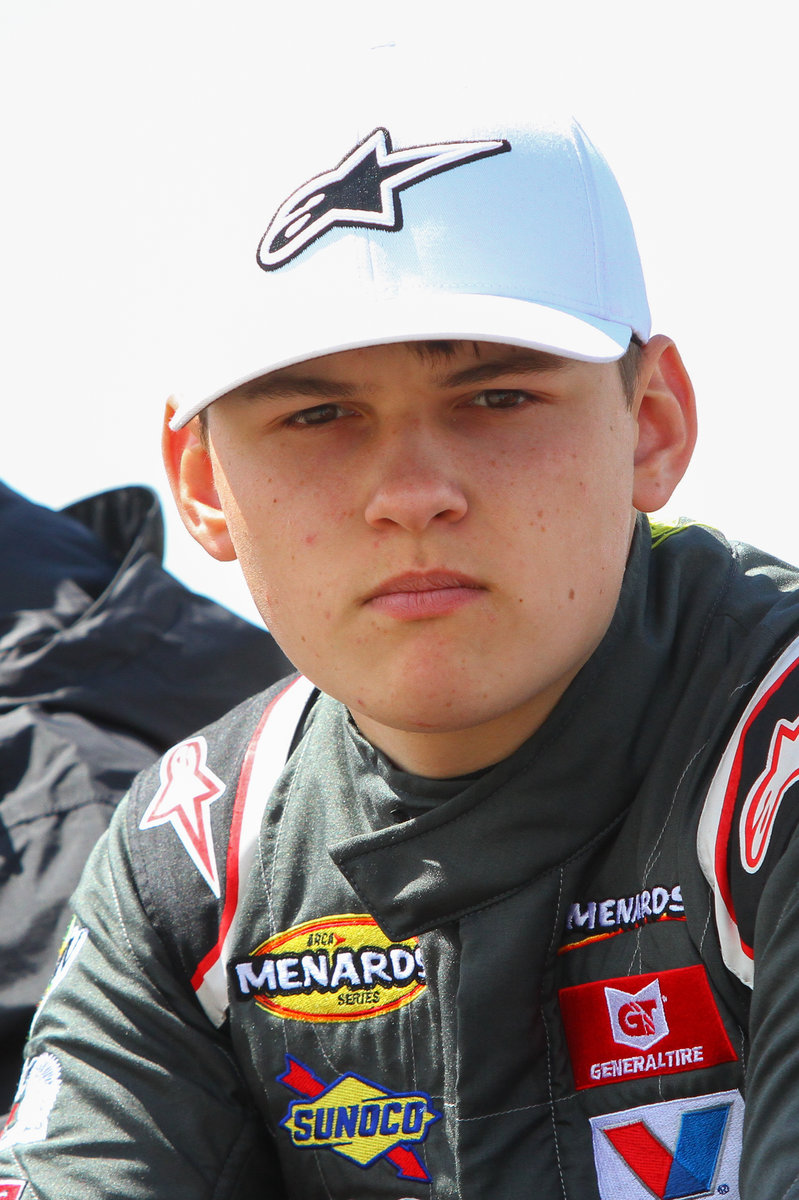 Toledo, Ohio is the glass capital of the world, nicknamed the Glass City, due to the production of a wide range of glass products. A significant amount of window glass used in the automotive manufacturing boom of the early to mid-20th Century was produced in Toledo, and the process that produces glass bottles was perfected in Toledo as well. The Mud Hens, made famous by Toledo native Jamie Farr as Corporal Max Klinger on M*A*S*H is another claim to fame, as are Klinger’s favorite snack Tony Packo’s hot dogs.

Toledo also happens to be one of the Midwest’s epicenters for auto racing with long-defunct tracks like Toledo Raceway Park and Ft. Miami Speedway, which was located where the current Lucas County Recreation Center now sits. Those two tracks were the site of many nights of jalopy and open wheel races through the mid-1900s before racing moved to Toledo Speedway in 1960.

The then-dirt half-mile opened on June 8, 1960 with a supermodified show won by Toledo’s own Al Beale. In the intervening 59 seasons, just about every top name driver in the country has competed on Toledo’s now-paved high banks. NASCAR champions like Benny Parsons, Bobby Allison, and Darrell Waltrip all competed at Toledo, as have Indy 500 winners Gordon Johncock, Al Unser, and Tom Sneva.

That pipeline didn’t end at the end of the 20th Century. Current NASCAR stars Kyle Busch, Ty Dillon, Chris Buescher, and Michael McDowell have all raced at Toledo, and all of them but Busch – surprisingly – have won.

Toledo is also the home of ARCA, the Automobile Racing Club of America. Founded in 1953, ARCA has sanctioned thousands of races at hundreds of racetracks in the intervening 67 years.

The attention of the motorsports world will again be focused on Toledo Speedway on May 19 when the ARCA Menards Series takes to its home track for the Sioux Chief PowerPEX 200. Over the years, sixteen drivers have earned their first ARCA victory at the series’ home track. The drivers who have earned their first wins on Toledo’s ultra-fast high banks range from the prolific, to the up-and-comers, to the one-off winners who were never able to recapture the magic again.

Ten-time series champion Frank Kimmel logged his first win – the first of a record 80 ARCA wins – back in May 1994. Kimmel would go on to victory a total of nine times at Toledo, which makes it his most prolific track alongside the legendary Salem Speedway in Indiana.

“This is just a really cool racetrack,” Kimmel said. “That first win was huge for me. At some point we had to stop being the bridesmaid and be the bride. We had to beat Bob Keselowski, Bobby Bowsher, and Dave Weltmeyer that night. We ended up winning nine times at Toledo but that first one is what got it all started. It’s still a pretty special memory to me.”

Todd Gilliland, who recently earned his second series win at Talladega Superspeedway, won at Toledo in his first-ever series start. It was a record-setting win, as Gilliland was one day past his 15th birthday, making him the youngest winner in series history. And since ARCA rules stipulate you must be 15 years old to race, chances are that’s a record that will stand for years to come.

Gilliland won’t be racing at Toledo this season, as he is racing a partial ARCA schedule while chasing the NASCAR Gander Outdoors Truck Series title. He credits that Toledo win for helping establish himself as an up-and-comer worthy of a high-profile opportunity. He currently races for Kyle Busch Motorsports.

“Toledo is fun short track,” Gilliland said. “It’s really wide, and you are probably turning more than you want on the straightaway. That was new to me when I raced in the ARCA Menards Series race there a few years ago, and I had to learn as fast as I could. Keeping the car turning is really important for the long run. The fans seem like they come out from everywhere and they always have a great crowd on hand. It’s really cool to be the record holder as the youngest winner in ARCA history after my win at Toledo. Watching the guys that have won there after me like Myatt Snider, Harrison Burton and Zane Smith is really cool as well because they are bunch of my buddies. It’s a fun race track and I’ll be tuned-in cheering on my Toyota teammates.” 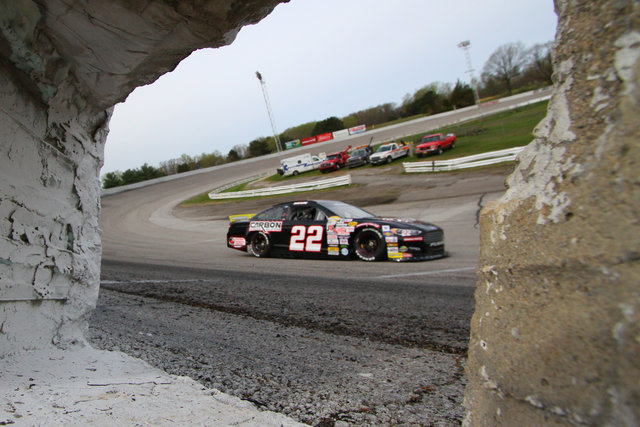 One driver that hopes to join Kimmel and Gilliland as ARCA winners at Toledo is Corey Heim. Heim is 16 years old, not quite as young as Gilliland was at the time of his Toledo win, and he comes with a wealth of short track experience already under his belt. Heim finished second in the CARS Tour super late model points last season, winning one of the series’ nine races.

“I’m really looking forward to Toledo,” offered Heim. “It’s a relatively flat race track, which I’m particularly good at and I know Chad Bryant Racing has been very good there in recent years, so I look forward at the chance for my first ARCA Menards Series victory.”