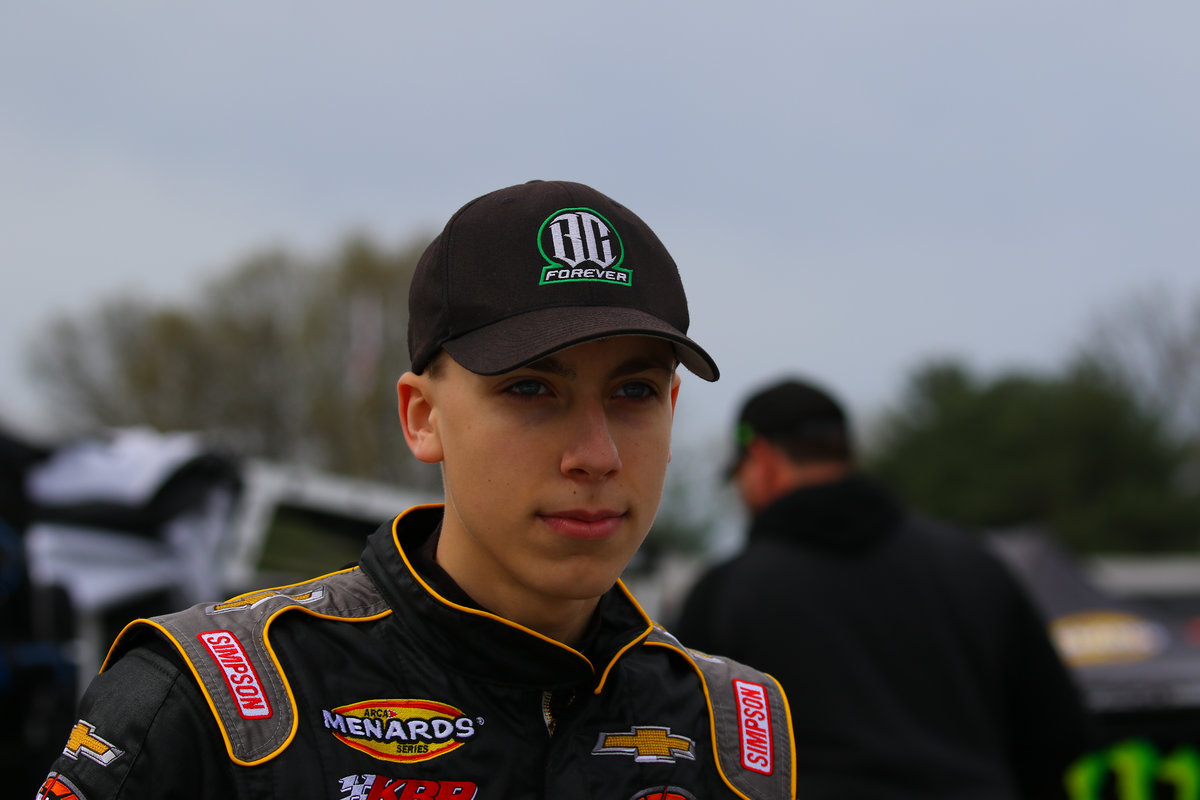 The sport of automobile racing has evolved greatly since the 1950s, moving from dusty fairgrounds tracks carved out of unused farm land to glitzy stadiums that encircle ribbons of pavement as smooth as a billiard table. The cars have changed, from street cars driven off the showroom floor then modified for racing to purpose-built tube frame chassis that are refined for maximum aerodynamic performance in the wind tunnel.

The drivers have changed, too.

The racer of the past was a rough-and-tumble guy, upwards of middle age, who either worked his whole life to spend money racing or was lucky enough to find a way to race for living. He had grease under his fingernails because he had to build and maintain his own racecars, and a bad night at the speedway could mean he and his family had slick meat sandwiches for dinner instead of a warm meal.

Today’s drivers are refined. They are clean cut, highly specialized, well-trained athletes and spokespersons. They get their start in racing at a very young age, often sliding into a quarter midget before they start first grade. From there the progression leads them to go-karts, and then, depending on the career path they choose, a full-sized Midget or a late model.

By the time an up-and-coming driver reaches high school, for many it’s time to make the move out of short track racing. At the age of 15, a driver can seek the approval to race in the ARCA Menards Series. Per rule, drivers from the age of 15 to 17 can come to ARCA and race on tracks one mile in length and under.

ARCA provides the platform for these young drivers to gain experience before they make the move up the ladder into the NASCAR Gander Outdoors Truck Series, the NASCAR XFINITY Series, and eventually the Monster Energy NASCAR Cup Series. Doing so on the ARCA short tracks is a great way to do that, and in racing circles, is a relatively low-pressure environment to gain experience. 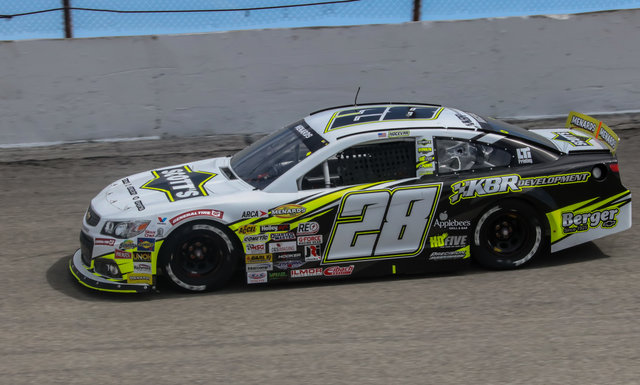 But drivers don’t just want to run in circles. They want to win. ARCA recognized that and created a championship within the overall series championship just for those tracks one mile and under that those young drivers not quite old enough to run the full season could chase after. The Sioux Chief Short Track Challenge encompasses eleven races and counts a driver’s ten best finishes meaning a driver can have a bad day and not necessarily have it impact his or her run at the short track title.

The May 19 Sioux Chief PowerPEX 200 at Toledo Speedway will be the fourth round of the 2019 Sioux Chief Short Track Challenge. Michael Self (No. 25 Sinclair Lubricants Toyota) won the first two short track races of the season at Five Flags Speedway in Pensacola, Florida and Salem Speedway in Salem, Indiana. He was sidelined by a crash in the most recent short track race at Fairgrounds Speedway Nashville, finishing 15th. His misfortune at Nashville has allowed Ty Gibbs (No. 18 Monster Energy/ORCA Coolers/Terrible Herbst/Advance Auto Parts Toyota) to assume the Short Track Challenge points lead. Gibbs finished second at Five Flags and Nashville and was eighth at Salem. Gibbs is joined in the top five in the standings by fellow 16-year-old Chandler Smith (No. 20 Craftsman/828 Logistics Toyota), who is second, and 15-year-old Corey Heim (No. 22 Speedway Children’s Charities Ford) in fourth.

Carson Hocevar (No. 28 Scott’s/KBR Development Chevrolet), from Portage, Michigan, followed that young driver template to perfection. He started in quarter midgets and earned more championships there than any driver in United States Auto Club history. He moved on to late models and became the youngest winner in the history of Berlin Raceway when he was just 14. He made his ARCA Menards Series debut at Toledo last year at the age of 15, just as he started high school.

He finished eleventh that afternoon but earned his first General Tire Pole Award later in the season at Berlin where he finished fourth. In six career ARCA Menards Series starts, he’s collected four top-five finishes including a career-best third at Salem in April. He was fourth the last time out at Nashville and is ready to get back to Toledo to improve on last year’s run.

“We’re real excited to return to Toledo. It will be the first time KBR and myself are revisiting a race track we have already been to for ARCA,” Hocevar said. “That was our debut last year and had a lot of speed, so it’s nice to have a notebook already filled up a bit going into the weekend.”

Hocevar, who drives for Mike Bursley’s Grand Rapids, Michigan-based team, is not near the front of the Short Track Challenge standings due to a faulty fuel pump at Five Flags in March. He knows he needs to be on it throughout the remaining eight events if he has any chance at taking home the championship.

“We have put together two good runs and should really be able to build on this momentum,” he said. “I think we are making strides with our new car and new package, so we should be even better come Toledo and continuing through the short track challenge season.”