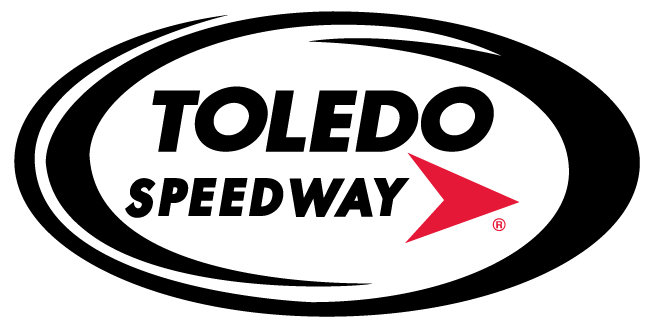 Toledo Speedway’s season opener, the Ross Mortgage 200 presented by PNC Bank, which was scheduled for Saturday, April 20, has been postponed due to rain. Rain began Thursday afternoon and continues to fall Friday, and the dismal forecast of more showers through mid-afternoon Saturday put a stop to the first race of 2019 at the Glass City oval

Track officials and ARCA/CRA officials have rescheduled the event for Sunday, June 30 at the ½ mile paved oval. The ARCA/CRA Super Series presented by Jeg’s stock-bodied Late Models and the ARCA Gold Cup outlaw-bodied Late Models will both compete in 100 lap contests. The event schedule and times will be released soon.

Tickets purchased for April 20 will be refunded or transferred to another event on the 2019 Toledo schedule.

Toledo’s first race of the 60th Anniversary season now takes place Saturday, April 27, with a new open-wheel format for the track for the Hemelgarn Racing/Super Fitness Rollie Beale Classic presented by Auto Value/Bumper to Bumper Parts Stores. The race will be the only open-wheel event on the 2019 race schedule for the fast ½ mile paved oval.

The day will feature the USAC Silver Crown Champ Car Series and a Non-Wing Sprint Car race on the same race card. Race time for April 27 is set for 6 p.m. A rain date of the following day, Sunday, April 28 at 1 p.m. has been established.

USAC’s Silver Crown Cars will compete in a 100 lap contest, while the Non-Wing Sprinters will stage a 50 lap main event. Toledo has teamed with Anderson, IN Speedway and will implement the rules package and payoff utilized for their non-wing Sprint shows. Anderson is home to the famed Little 500 Sprint Car race in May, in addition to several other Non-Wing Sprint car events during the season. The Sprint portion of the event is also a point race for the Auto Value/Bumper to Bumper Super Sprint Series.

Several drivers are expected to compete in both divisions at Toledo April 27. Probable entry lists will be released next week.

Advance tickets for the Rollie Beale Classic are on sale, saving fans $5 per ticket. The advance sale ends Friday night, April 26 at 5 p.m.   Phone orders will be taken by calling 419-727-1100. Tickets are also on sale at the track office for walk-ins. The order form may also be downloaded from the track’s webpage and emailed to the track.

Leading up to the April 27 show, Toledo Speedway, in conjunction with WNWO-NBC 24 of Toledo, have joined forces for a Classic Car Show Friday, April 26. Two pair of Indy 500 tickets will be given away, as well as Pole Day and Indy Grand Prix tickets as part of the Friday festivities. The night will conclude with parade laps around the big ½ mile paved oval for participating car show attendees. The show will run from 5 p.m. to 8 p.m. Admission to the event is free.

WNWO, the local NBC affiliate, is the new home for the television broadcast of the Indy 500. The car show will take place out on the track Friday night, featuring music by Jameson Mobile Music and the Damon Cook and Friends Jazz Band. Food and beverages will also be available.

Indianapolis 500 Historian Donald Davidson will be on hand for a question and answer session Friday night in the banquet room of the Toledo Speedway Bar/Grille from 5 p.m. to 6 p.m. The official Indy 500 pace car will also be on the grounds for the event.

Tickets will also be on sale for the Saturday night race card at the car show.