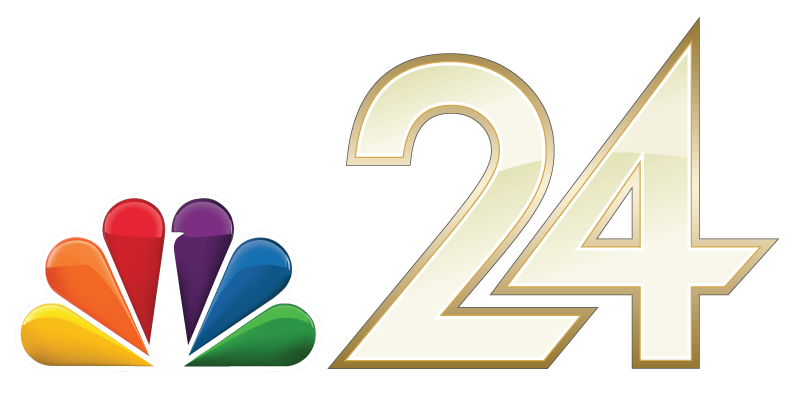 Toledo, Ohio—March 5, 2019: Toledo Speedway, in conjunction with WNWO-NBC 24 of Toledo, have joined forces for a Classic Car Show Friday, April 26. An Indy 500 ticket give-away will be part of the Friday festivities and the night will conclude with parade laps around the big ½ mile paved oval for participating car show attendees. The show will run from 5 p.m. to 8 p.m. Admission to the event is free.

WNWO, the local NBC affiliate, is the new home for the television broadcast of the Indy 500. The car show will take place out on the track Friday night, featuring music, entertainment, food and beverages.

Indianapolis 500 Historian Donald Davidson will be on hand for a question and answer session Friday night in the banquet room of the Toledo Speedway Bar/Grille. The official Indy 500 pace car will also be on the grounds for the event.

Tickets will also be on sale for the Saturday night race card, which features the USAC Silver Crown Champ Car Series 100 lap race and a 50 lap Non-Wing Sprint Car race on the same race card.