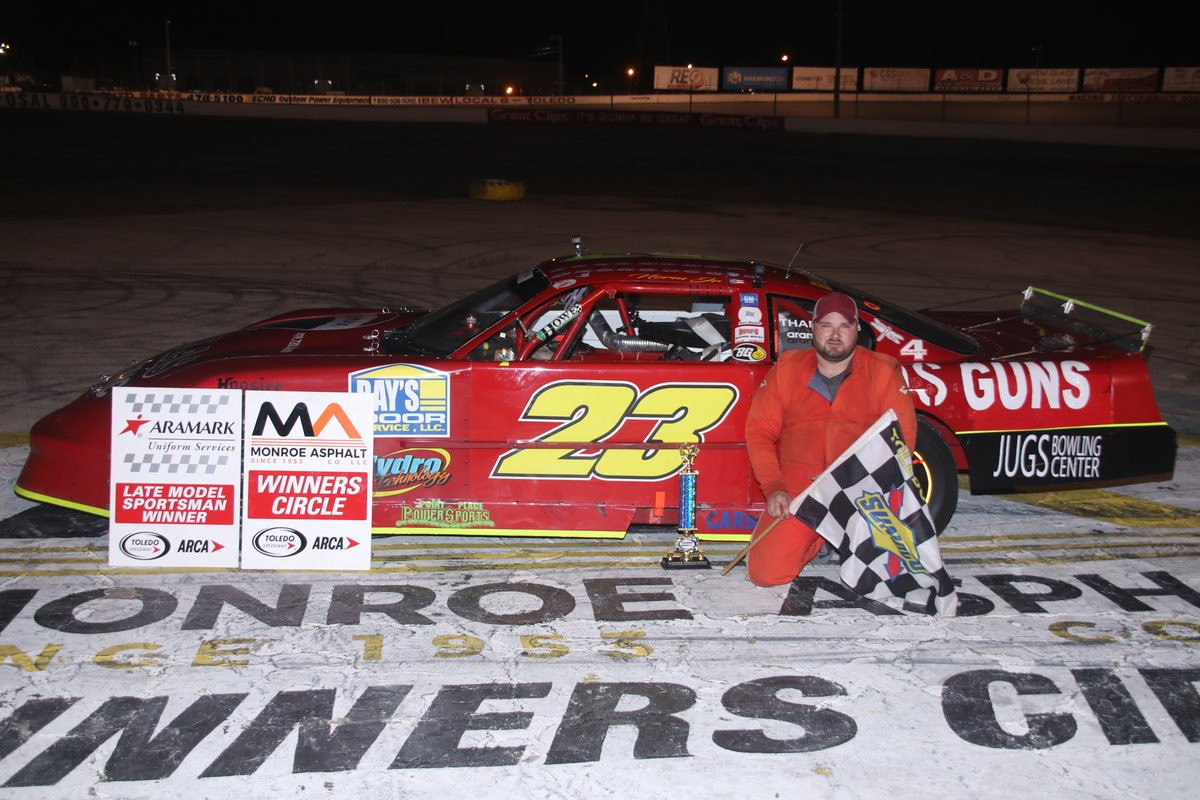 The Sportsman will now race at Toledo Saturday, May 18 as part of the ARCA Menards Series 200 weekend. The division will practice, qualify and compete in a 35 lap feature Saturday afternoon.

The class was originally scheduled to run at Flat Rock May 18, but as noted, will now run at Toledo on that date instead.

The Toledo open practice date that was scheduled for Tuesday, May 28 has now been moved up to Tuesday, May 14.