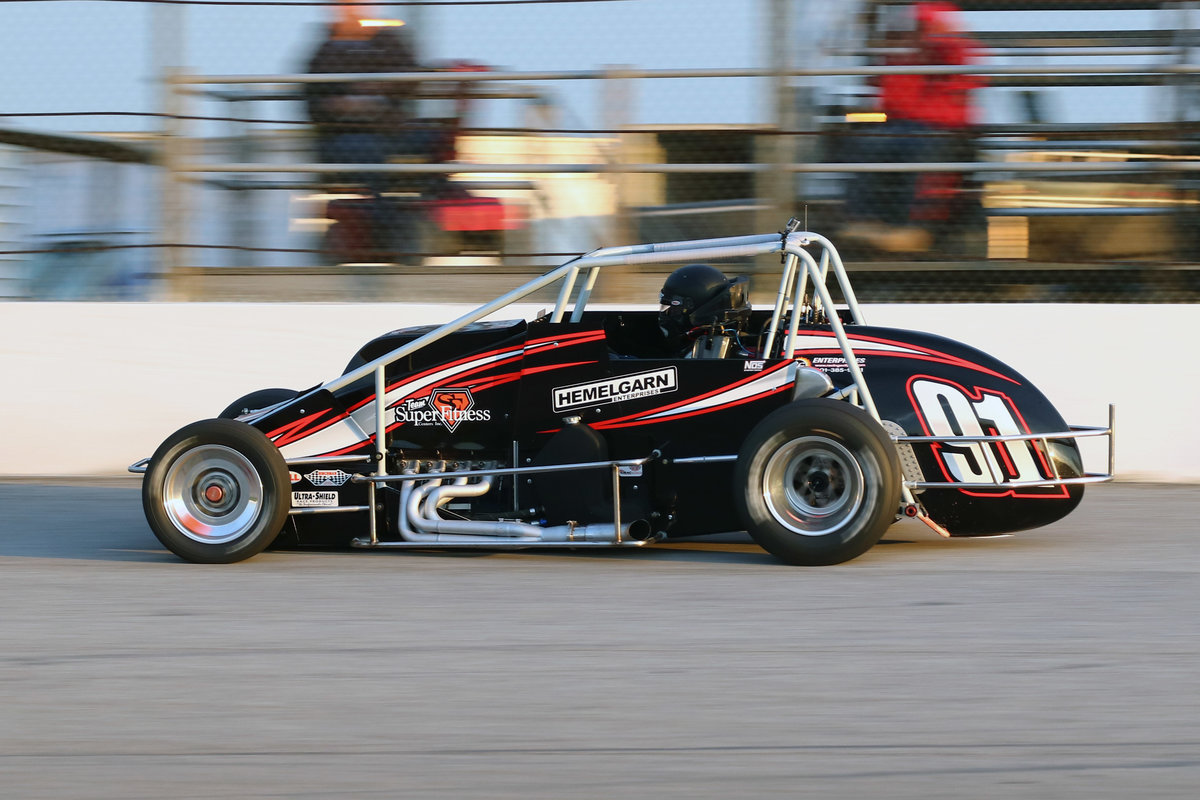 Toledo, Ohio—January 24, 2019: Toledo Speedway, in conjunction with WNWO-TV24 of Toledo, have joined forces for a Classic Car Show for Friday evening, April 26. The show leads into the open wheel race card of the USAC Silver Crown Cars and a Non-Wing Sprint race, all part of the Hemelgarn Racing/Rollie Beale Classic presented by Auto Value/Bumper to Bumper Parts Stores, set for Saturday, April 27.

WNWO, the local NBC affiliate, is the new home for the television broadcast of the Indy 500. While much of the planning is still on-going, a classic car show will take place out on the track Friday night, featuring music, entertainment, food and beverages. At the end of the evening, the classic cars in attendance will be able to take laps around the big ½ mile paved oval.

Representatives from the Indianapolis Motor Speedway are expected to be on hand at the track, with the official Indy 500 pace car on the grounds for the event. Several additional key announcements surrounding the car show will be announced soon, including show times for the Friday night show.

Tickets will also be on sale for the Saturday night race card, which features the USAC Silver Crown Champ Car Series 100 lap race and a 50 lap Non-Wing Sprint Car race on the same race card.

The track has also announced a Vintage Race Car Exhibition will be part of the event, along with an open-wheel Racer’s Reunion.