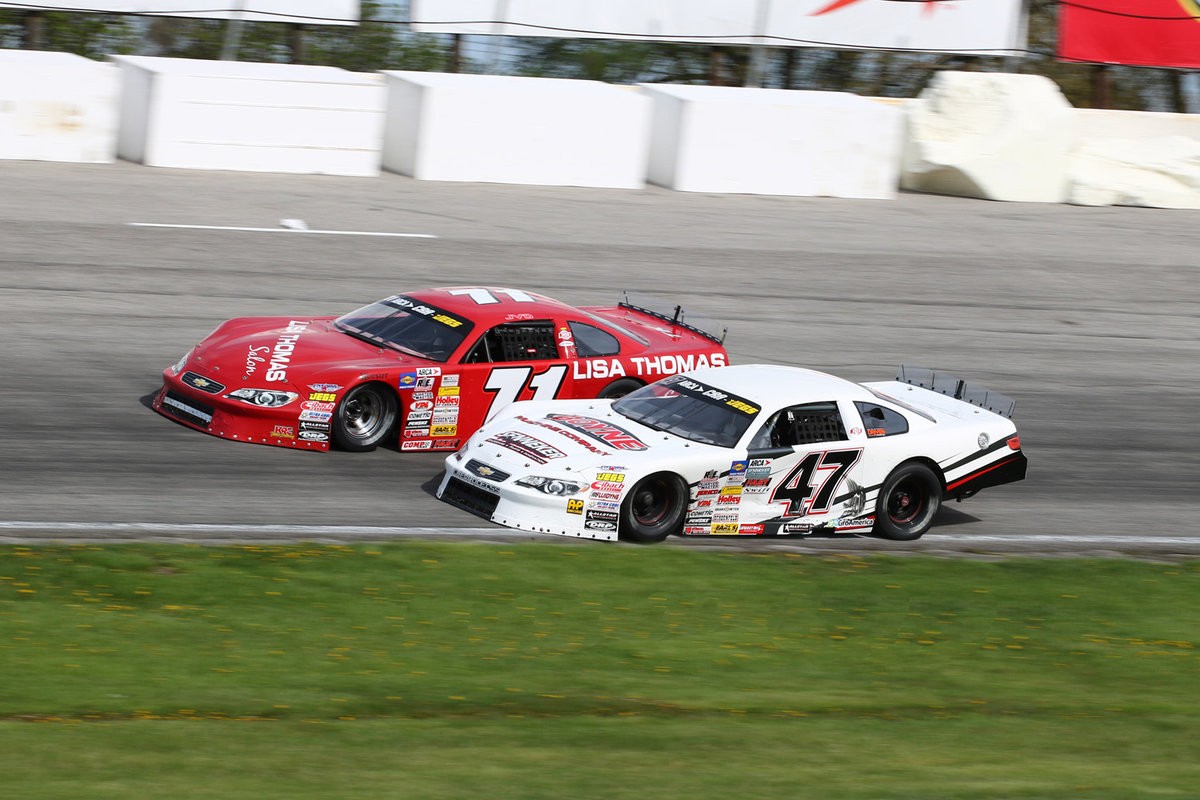 Salem, IN: – The ARCA/CRA Super Series Powered by JEGS will continue its Chase for the Championship this Saturday, September 15, as part of the 30th running of the Central Transport Glass City 200 presented by the Holiday Inn Express, Hampton Inn and Courtyard by Marriott at Toledo Speedway. This will be the second time the series has been a part of this prestigious event that will feature the ARCA/CRA Super Series in a 100 lap feature event and the ARCA Outlaw Late Models, also in a 100 lap feature event.

Hunter Jack is currently in third place, 20 points behind Brock and Kunert. Fellow rookie Jon Beach is in fourth place, eight points behind Jack. 2017 series Champion and Rookie of the Year Logan Runyon is in fifth place, 16 points behind Beach. Greg Van Alst is sixth place, 12 points back of Runyon. All six of the Chase drivers are entered for Saturday’s event.

California racer Tyler Ankrum is entered. Ankrum is the current point leader in the NASCAR K & N Pro East Series and has three wins so far this season with that series. Ankrum finished a series best of second in the June series race at Toledo.

Wisconsin hot shoe Dennis Prunty will travel south to compete in Saturday’s event. Prunty won the 2015 Slinger nationals at Slinger Speedway and scored an ARCA Midwest Tour win in 2016. His best series finish was a fourth at Anderson Speedway in May of 2016, and was ninth in the June Toledo event.

The 1-day race format begins on Saturday with pit registration opening at 9:30, with the pit gates open at 10 a.m. Practice will go from 2 p.m. to 4 p.m. on a rotating basis for the two late model groups for a total of 60 minutes each. Qualifying will begin at 5 p.m., an on-track autograph session will take place at 6, with racing beginning at 7pm. The rain date if needed is Sunday, September 16th.

Additional information on the ARCA/CRA Super Series can be found at www.cra-racing.com. You can also follow CRA on Facebook at: www.facebook.com/ChampionRacingAssociation as well as Twitter at www.twitter.com/CRAracing.

The Automobile Racing Club of America (ARCA) is among the leading auto racing sanctioning bodies in the country. Founded in 1953 by John and Mildred Marcum, the organization administers more than 100 events each year in multiple racing series, including the ARCA Racing Series presented by Menards, the ARCA/CRA Super Series and the ARCA Midwest Tour, plus weekly racing at Toledo and Flat Rock Speedways.