OVER 250 LAPS OF RACING FRIDAY AT TOLEDO! 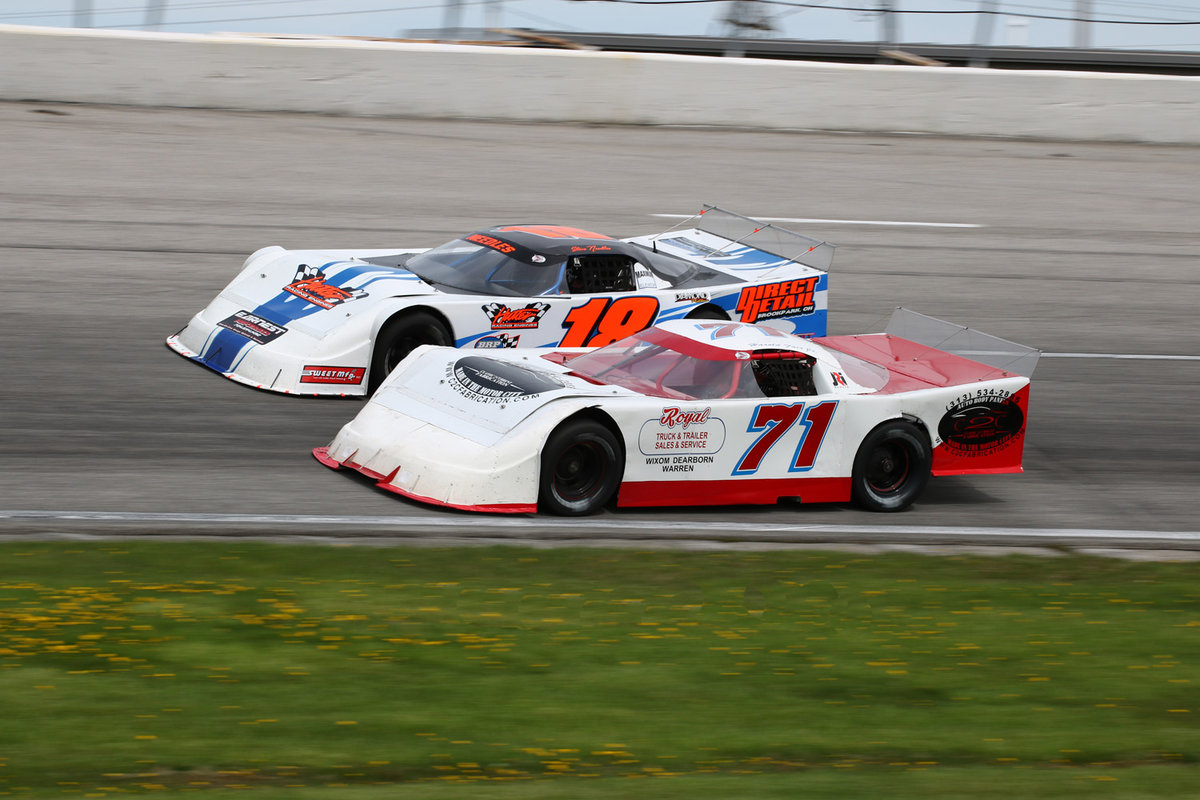 Toledo, Ohio: June 26, 2018: One of the biggest nights of racing is on the schedule for this Friday’s Cometic Gasket 200 presented by PNC Bank at Toledo Speedway. A pair of 100 lap Late Model races will highlight the night, part of the Miller Lite 250 fueled by Marco’s Pizza Night at the ½ mile paved oval.

The event was rained out back on April 14, as track officials rescheduled the 100 lap event for the ARCA/CRA Super Series presented by Jeg’s stock-bodied Late Models for this Friday night, June 29.   The ARCA Gold Cup Late Models/Main Event Series Late Models will also stage their own 100 lap contest.

With the forecast for very warm temperatures Friday, a features-only format will be in effect. The night kicks off with the ARCA/CRA Late Model race. As the ARCA/CRA pit crews trade spots with the ARCA Gold Cup/Main Event crews on pit road, the ARCA Victory Lane Quick Oil Change Figure 8’s will battle in a 20 lap race on the Figure 8 course. The ARCA Gold Cup/Main Event Late Model 100 will follow, and the night will be capped off with the ARCA Aramark Late Model Sportsman 50 lap race, which is one of the R & M Recycling Silver Cup Series events.

Spectator gates will open and practice begins at 3:30, qualifying is scheduled for 6 p.m. and racing begins at 7:30 p.m. A Racer’s Reunion will also take place.