CGS Imaging to sponsor Thad Moffitt in Menards 200 at Toledo 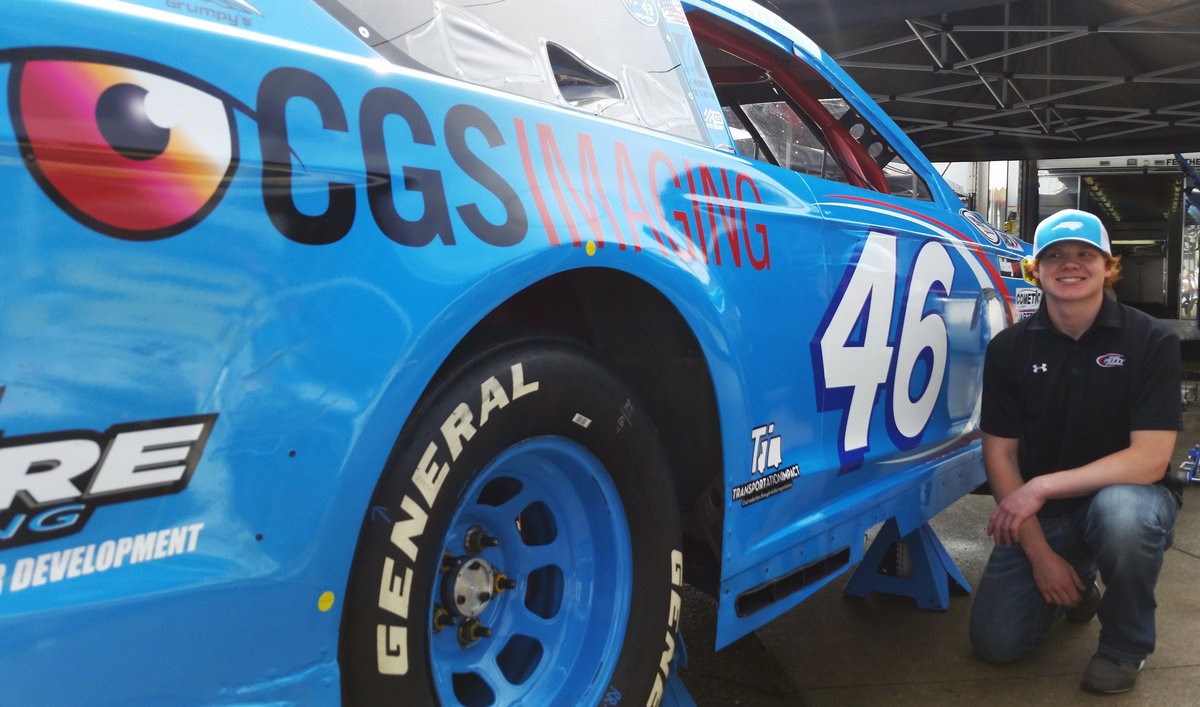 TOLEDO, Ohio (May 19, 2018) -- He's the grandson of the "The King" Richard Petty. He also picked up a local sponsor for the ARCA home game this weekend at Toledo Speedway. Thad Moffitt will be sponsored by CGS Imaging for Sunday's 77th running of the Menards 200 presented by Federated Car Care.

"We're sure honored to have CGS Imaging on board this weekend," said Moffitt. "We're excited to see what could come out of it. I just want to thank Mr. Stranc for this opportunity to represent his company at such a big race. This is a big deal for us."

CGS Imaging, longtime ARCA Racing Series partner/sponsor, is also the title sponsor of the CGS Imaging 4 Crown championship. CGS Imaging is based out of Holland, Ohio, a western suburb of Toledo.

"Just put this deal together this week," said CGS Imaging CEO Chuck Stranc. "Thad's a nice young man and we're glad to help him out. Had dinner with him last night. These young drivers need seat-time so we decided to put our logos on his hood and quarter panels to help get him out on the track."