Toledo homecoming on the way for Decker 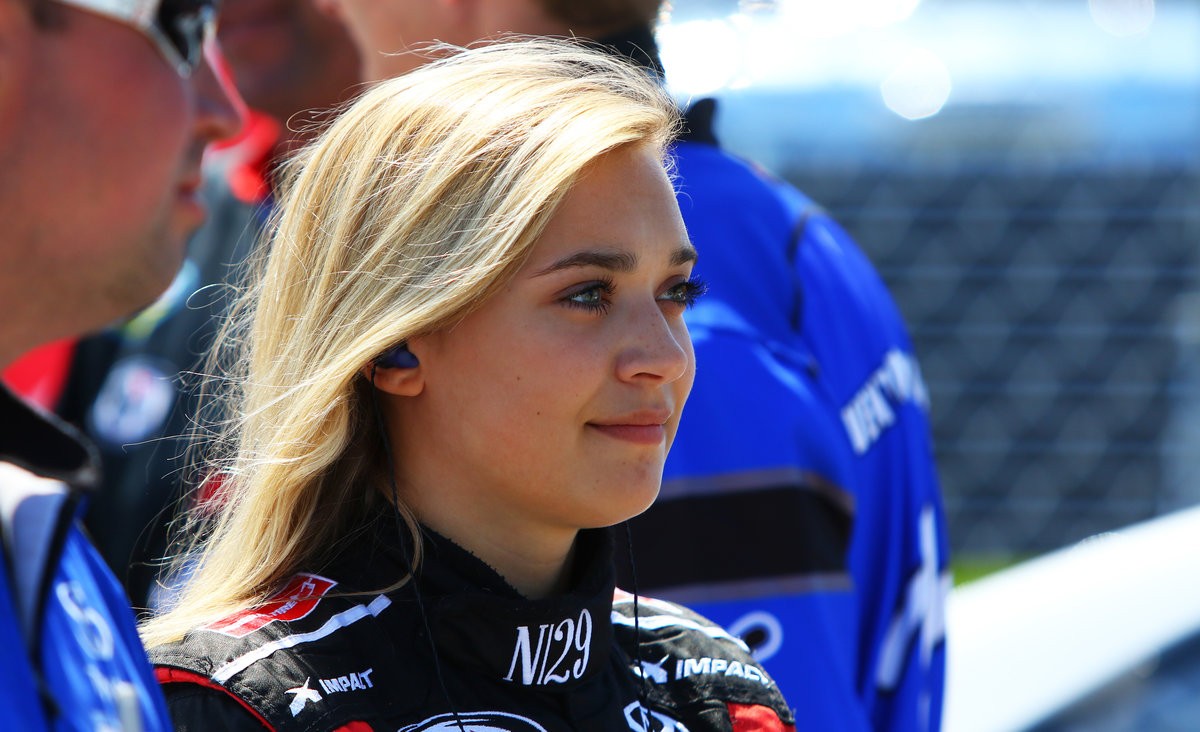 CONCORD, N.C. (May 18, 2018) - It was one year ago when rookie Natalie Decker made her ARCA Racing Series presented by Menards debut at Toledo Speedway, finishing 11th on the lead lap in the Menards 200. One year later, the Eagle River, Wis. driver is returning to the track where it all began. The 77th running of the Menards 200 presented by Federated Car Care comes to life this weekend, May 19-20.

Decker, driver of the No. 25 N29 Capital Partners-Yamaha Power Products Toyota for Venturini Motorsports, started the season strong with a career-best 5th-place finish at Daytona after winning the General Tire Pole. Bad luck, however, has stepped in over her last two outings at Salem and Talladega. 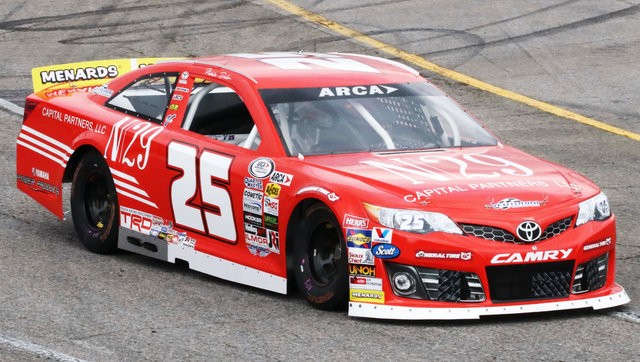 "We've been really solid all year long," said Decker. "I don't think our results over the last two races really tells the story. We had great runs going at both Salem and Talladega but got bit with some bad luck. I feel good going back to Toledo. It's big race for us to get back on track. I've got a ton of confidence in myself and this team."

Decker, with her confidence on the rise, is currently 6th in national championship standings after four races.

"My confidence is literally getting better and better with each lap no matter where we are racing. It's really just a matter of getting seat-time and experience. I only did seven races last year. This year, we're doing them all, and I can't wait for the next track, especially Toledo. It's just a really fun race track…so fast. Toledo will always be one of my favorites."