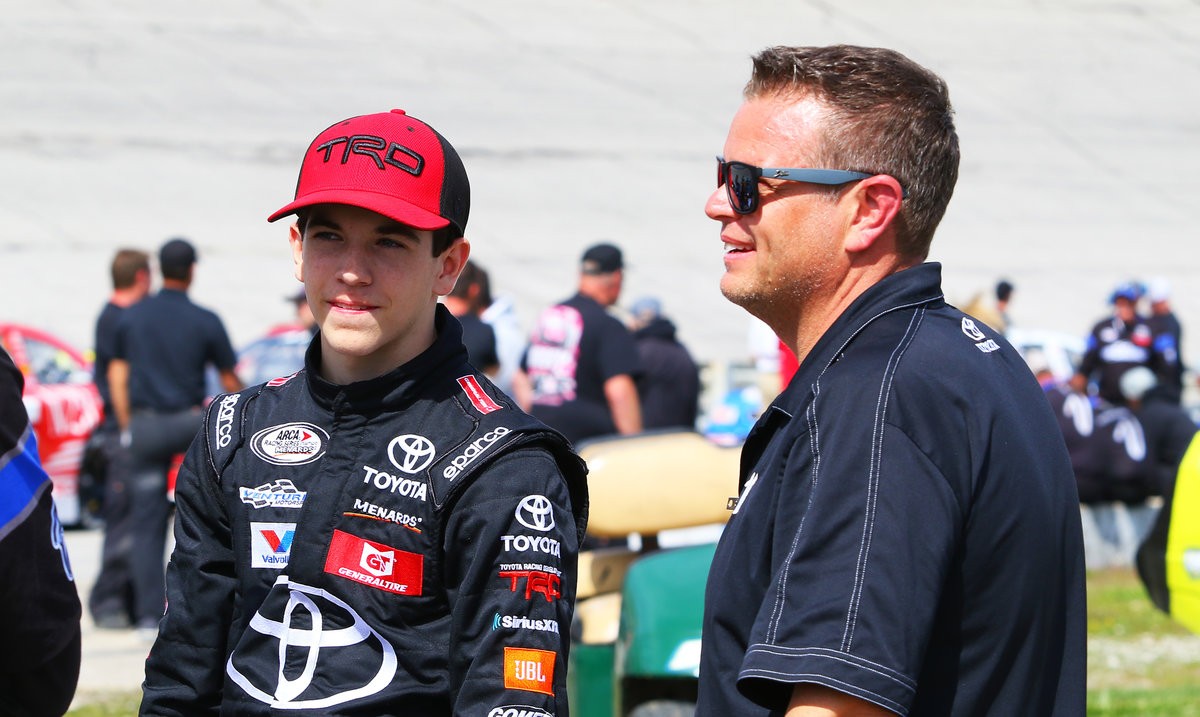 CONCORD, N.C. (May 17, 2018) - Fifteen-year-old rookie standout Chandler Smith will make his third career start in the ARCA Racing Series presented by Menards Sunday, May 20 in the Menards 200 at Toledo Speedway.

Smith, who drives the No. 20 Smith General Contracting Toyota for Venturini Motorsports, earned back-to-back General Tire Pole Awards in his first two starts at Nashville and Salem, and leads all ARCA drivers with 168 laps-led. 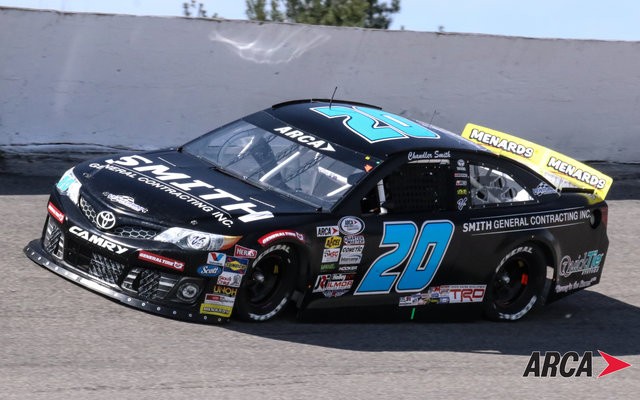 The Talking Rock, Ga. rookie will attempt to add his name to the record books, trying to become the first rookie to earn consecutive pole awards in his first three attempts.

Smith, right on the heels of his teammate Christian Eckes, was running second at Salem on the final lap when he cut down a right-front tire and pounded the turn 1 wall. Eckes went on to claim the win.

"The pole award thing is cool but I'm here to win races," said Smith. "I'm going to Toledo this weekend with one goal in mind. We're off to a strong start but there's a lot more to accomplish. Venturini Motorsports and Toyota continue to give me strong race cars to do my job. I'm having a lot of fun out there.

"Each time out I'm getting more comfortable and learning a ton. At Nashville we were good. And Salem, even better…we led a bunch of laps. Toledo is a fresh start and we're ready. We had a great test this week. I'm excited to get back there and see what we can do."