Former NASCAR Cup Series star Ken Schrader will drive in ARCA sanctioned races at Flat Rock Speedway on Saturday May 14 and at Toledo Speedway on Sunday May 15.

At Flat Rock, Schrader will drive in the ARCA DTS Drive Train Specialists Street Stock division for Rob Moore Sr. and the ARCA Moran Chevrolet Outlaw Super Late Model division for Pete Bailey and Dennis Strickland. Both teams have multiple feature wins and are past champions at Flat Rock.

Schrader has raced in ARCA Menards Series competition at both Flat Rock and Toledo, winning 5 times at Toledo. He drove his first-ever School Bus Figure-8 race in 2021 at Toledo, starting last and passing every bus on the track to take the lead before his race ended in a crash.

Schrader competed in 763 NASCAR Cup Series events from 1984 through 2013, winning 4 races with 64 top-5 finishes and finished in the top-10 in Cup points 8 times. He is one of the few drivers with wins in Cup, the NASCAR Xfinity Series and the NASCAR Truck Series. In 84 ARCA Menards Series events he has 18 wins. At age 67, he still races a rigorous schedule, winning regularly in his dirt modified sponsored by Federated Auto Parts.

Racing at Flat Rock begins at 4pm on May 14 and at 2pm at Toledo May 15. At Flat Rock, the ARCA Moran Chevrolet Outlaw Super Late Models, DTS Drive Train Specialists Street Stocks and the R & M Recycling Figure-8s will be in action. Jack’s Bicycle of Monroe is the race day sponsor, which includes 2 promotions-Scout Day and Autograph Day!  Scouts in uniform will be admitted free to the races.  Fans can walk on the track and meet the drivers at 3:15 pm.  The front gates and ticket office open at 2 p.m.

The Toledo May 15 Central Avenue Truck Parts School Bus Figure 8 show begins at 2pm and features the ARCA Salenbien Excavating Late Model Sportsman and The Vault ARCA Factory Stock divisions, along with the School Bus Figure-8 and Boat Figure-8. The Play 1st Mobile Gaming Trailer will be on the grounds, with free video games from 1 p.m. to 3 p.m.  The front gates and ticket office open at Noon. 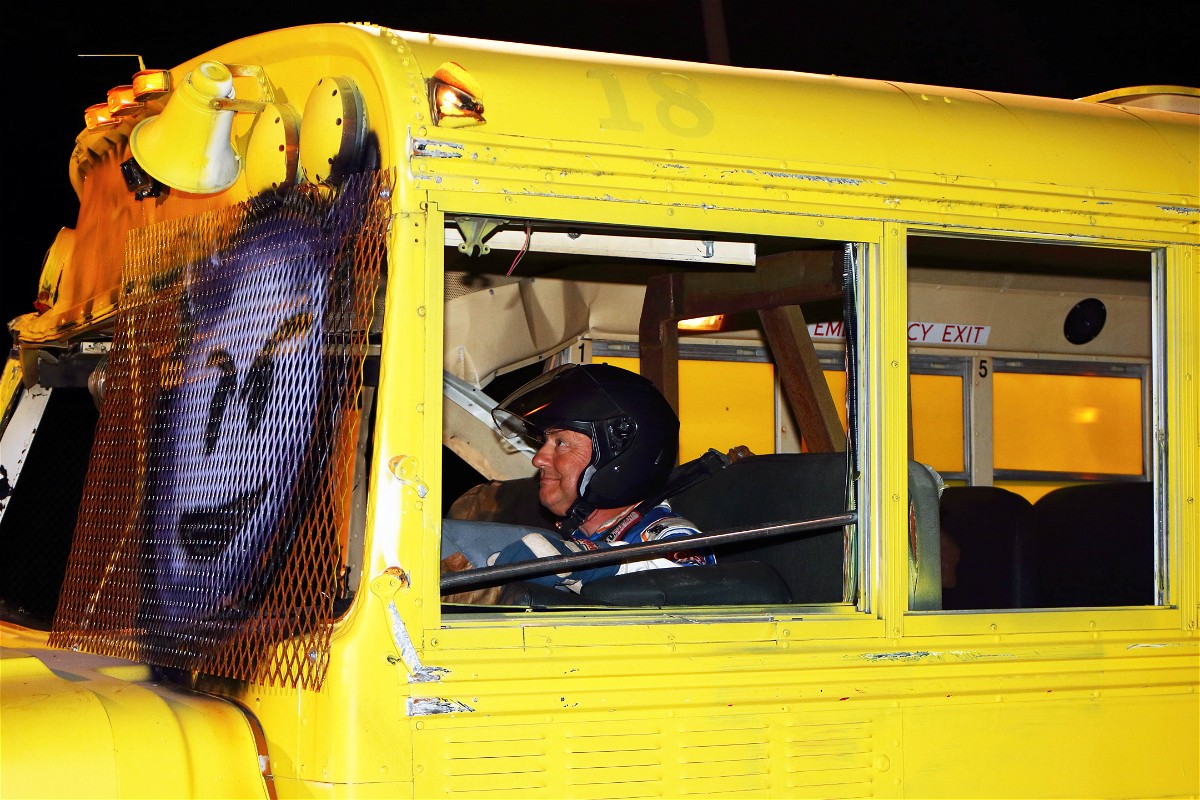 Tickets for the May 14 Flat Rock Speedway event can be purchased at the gate on race day.  There is no advance sale for this race.

Tickets for the Toledo May 15 event are available online at www.toledospeedway.com and at the gate on race day.