Darrell Wayne "Todd" Gibson, renowned open wheel race driver and chassis building innovator, passed away December 1 at his residence in Richwood, Ohio at the age of 83.

Gibson began his driving career at age 16 and drove midgets, sprints, ARCA Menards Series stock cars, USAC Indy Cars and, the discipline for which he was best recognized, supermodifieds. His purple creations with the winged #0 were a familiar sight in victory lane throughout his career, and two generations of Gibsons carried that theme throughout their respective championship careers as well, driving purple open-wheel cars usually numbered 0 or 00. Gibson’s chassis building and welding skills, combined with creative fabrication and engineering, led him to convert a former Indy roadster to a supermodified with an offset driveline, giving birth to the first of many “Flintstone Flyers”.

Todd Gibson was the supermodified champion at Sandusky Speedway in Ohio in 1965 and 1966 as well as at Oswego Speedway in New York in 1968, where he won 21 career supermodified feature races including 9 in a row in ‘68. He is a member of the Hall of Fame at Sandusky and Oswego, as well as Lorain County and Cloverleaf Speedways, and chased open wheel races throughout the Eastern half of the United States and Canada, eventually racing at over 110 different speedways. He raced USAC “Champ Cars”, the predecessor to today’s NTT IndyCar Series, from 1969-1979 with 6 top-10 finishes in 23 career starts, recording his best finish of 4th at Mosport in Canada in 1977 behind winner A.J. Foyt, Gary Bettenhausen and Tom Sneva. He was also a winner in USAC Sprint car competition, and owned ARCA Midget Series cars driven to championships by his sons Larry Gibson in 1995 and Gene Lee Gibson consecutively from 1998-2000. 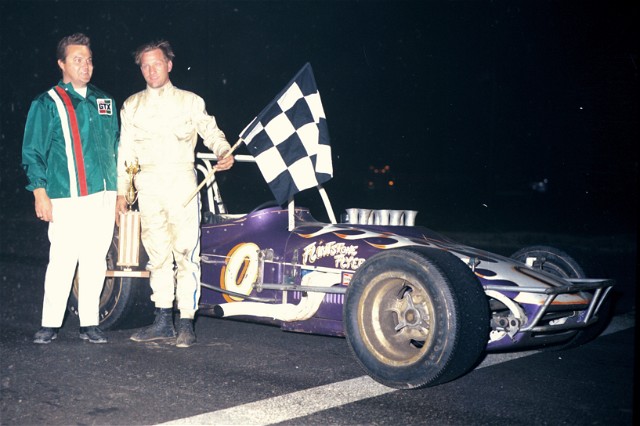 Todd Gibson is survived by sons Gene Lee (Cindy) Gibson of Sandusky and Larry (Lisa) Gibson of Marysville; daughter Deb (Randy McElroy) Brady of Richwood; Daughters-in-law Linda Gibson of LaRue and Shannon Alexander of Prospect; 13 grandchildren; 29 great-grandchildren; and many nieces and nephews. He was preceded in death by his loving wife of 61 years Brenda (Cramer) Gibson; sons Terry Gibson and Jeff Gibson; and 11 siblings. 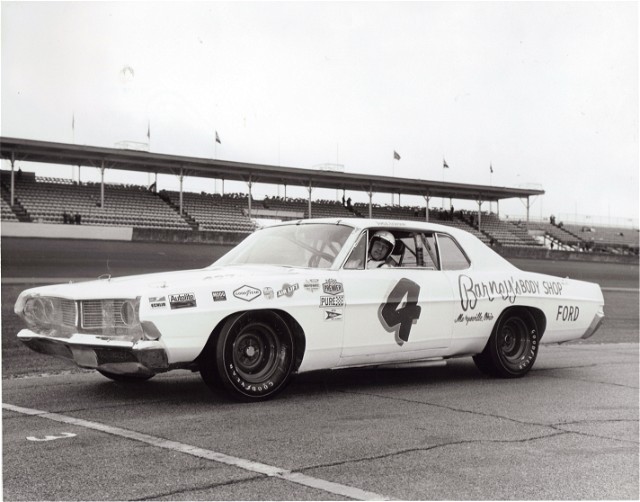 Memorial donations may be made to the Richwood Church of Christ, 29063 Sivey Road, Richwood, OH 43344.