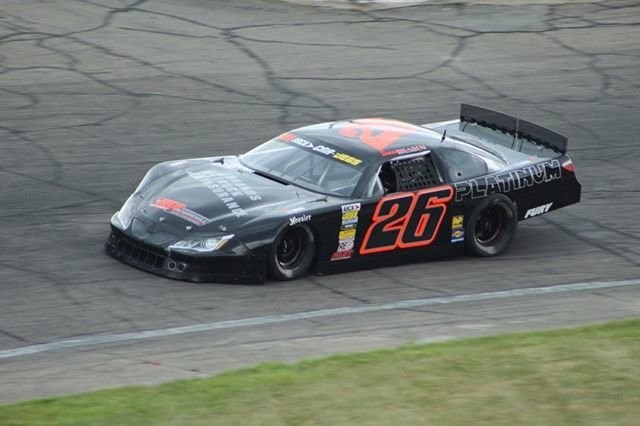 Braden, a two-time ARCA/CRA Super Series champion, has raced a limited schedule in 2019. In five previous starts, he's collected four top-five finishes - all of them runner-up finishes - including in June at Toledo.

Braden has had a solid season in the ARCA Menards Series to this point. In 18 starts, he and his Don Fike-owned team have scored 14 top-ten finishes including two top-five runs. He led the points early in the season and currently sits fourth 210 points behind leader Michael Self. Braden is also in the hunt for the annual S&S Volvo Laps Completed Award, as he's completed 2289 laps so far and he is just 88 laps behind leader Bret Holmes with 300 scheduled laps yet to be raced.

Practice starts at 1 pm ET with time trials to follow at 4:30. The on-track autograph session is set for 5:30 pm ET and the first green flag of the night will follow pre-race activities which will kick off at 6:30 pm ET.