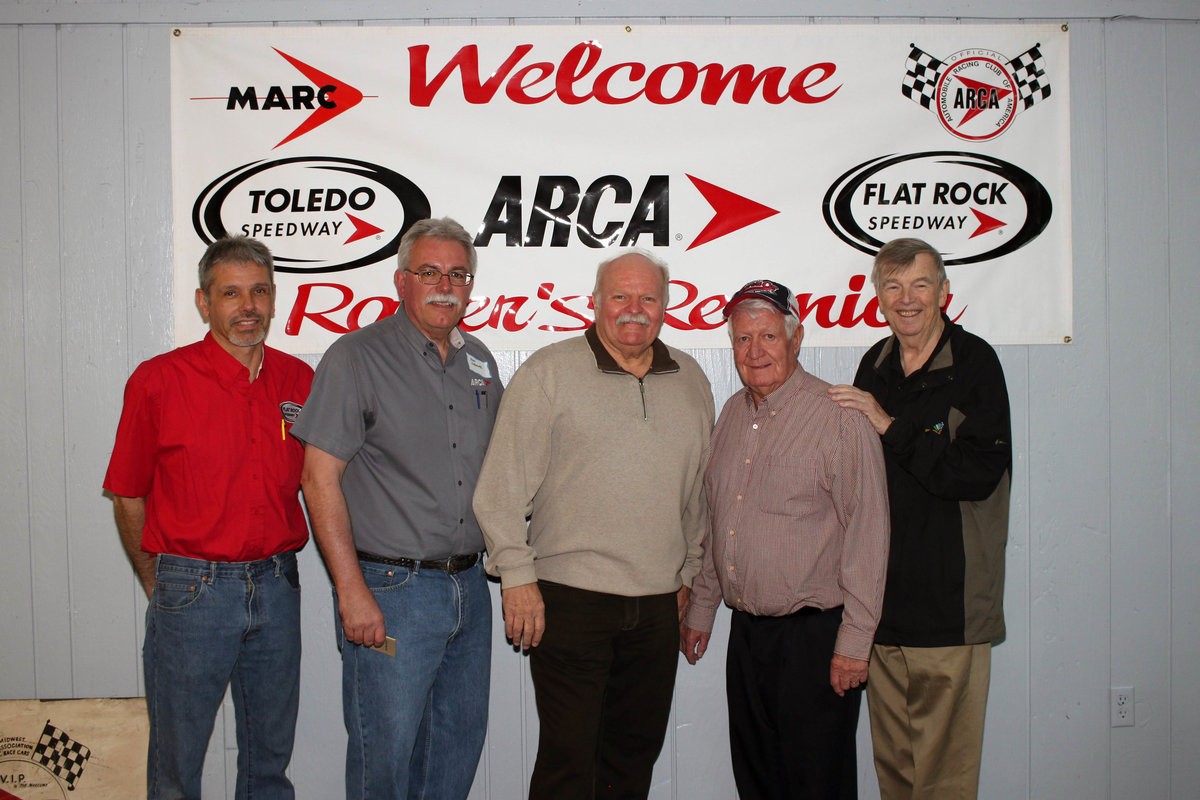 Toledo, Ohio: Indianapolis 500 Historian Donald Davidson and his guest, 1996 Indy 500 winning car owner Ron Hemelgarn, will host a question and answer session Friday night in the banquet room of the Toledo Speedway Bar/Grille. The session will run from 5 p.m. to 6:30 p.m.

In addition to the activities in the Bar and Grille, Toledo Speedway, in conjunction with WNWO-NBC 24 of Toledo, will host a Classic Car Show Friday evening, April 26. Two pair of Indy 500 tickets will be given away, along with Pole Day tickets and Indy Grand Prix tickets. The night will conclude with parade laps around the big ½ mile paved oval for participating car show attendees. WNWO, the local NBC affiliate, is the new home for the television broadcast of the Indy 500.

The show will run from 5 p.m. to 8 p.m. All cars clubs are invited to participate in this event. Admission to the event is free. Food will be available at the Bar and Grille, with entertainment provided by Jameson Mobile Music on the track, while the Damon Cook and Friends Jazz Band will perform in the Bar and Grille from 6:30 p.m. to 8 p.m. WNWO will host a live look-in from the Car Show during their 6 p.m. news broadcast Friday evening.

The official Indy 500 pace car will also be on the grounds for the event.

Davidson has made the trip to Toledo for the past 2 seasons for the Racer’s Reunion event, normally held in March. That event was shelved for this year, but Donald has agreed to return tomorrow evening to host this event with Hemelgarn, a local area resident and also the sponsor of Toledo Speedway’s only open-wheel show of the season the following night, Saturday, April 27.

Race fans can save $5 on advance tickets by calling the track at 419-727-1100. Tickets will also be available during the car show. The advance sale ends Friday night.