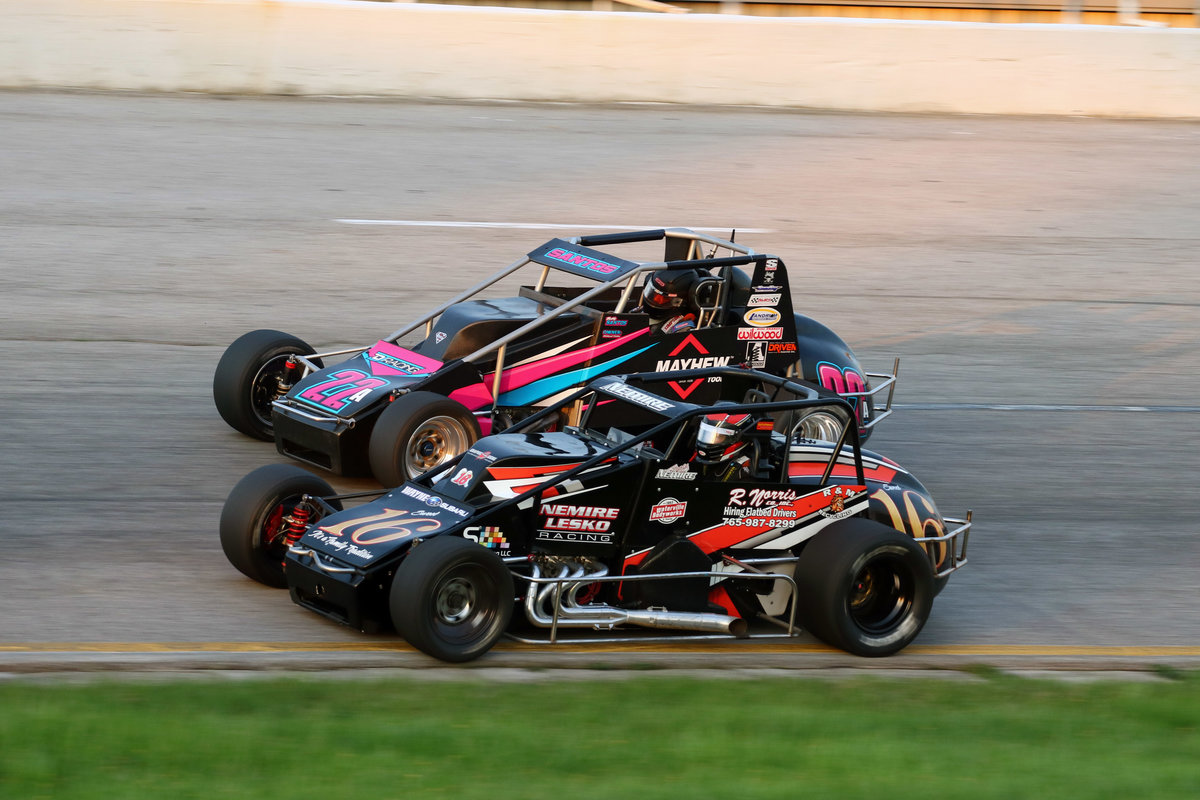 Toledo, Ohio—December 3, 2018: Toledo Speedway management has scheduled a new open-wheel event for the 2019 season, featuring the USAC Silver Crown Champ Car Series and a Non-Wing Sprint Car race on the same race card. The date is Saturday evening, April 27. Race time for April 27 is set for 6 p.m. A rain date of the following day, Sunday, April 28 at 1 p.m. has been established.

The Rollie Beale Classic will be the only open-wheel event on the 2019 race schedule for the fast ½ mile paved oval.

USAC’s Silver Crown Cars will compete in a 100 lap contest, while the Non-Wing Sprinters will stage a 50 lap main event. Toledo has teamed with Anderson, IN Speedway and will implement the rules package and payoff utilized for their non-wing Sprint shows. Anderson is home to the famed Little 500 Sprint Car race in May, in addition to several other Non-Wing Sprint car events during the season.

“The 2019 format for the Rollie Beale Classic is a new direction for us,” noted Ron Drager, Owner and Promoter of Toledo. “We have a great relationship with USAC and adding the Non-Wing Sprints to the night, thanks to the help of Anderson track Owner and Promoter Rick Dawson, along with Jared Owen, we believe we have a great show in store for the fans in April at Toledo.”

Several drivers are expected to compete in both divisions at Toledo April 27.The race will pay tribute to the late Rollie Beale, a Toledo native. Rollie was the 1973 USAC Sprint Car champion and a former USAC Series director. 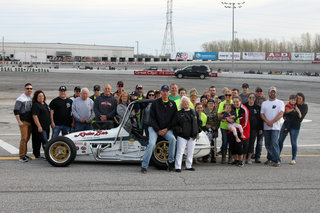 Additional information for the event will be announced soon.