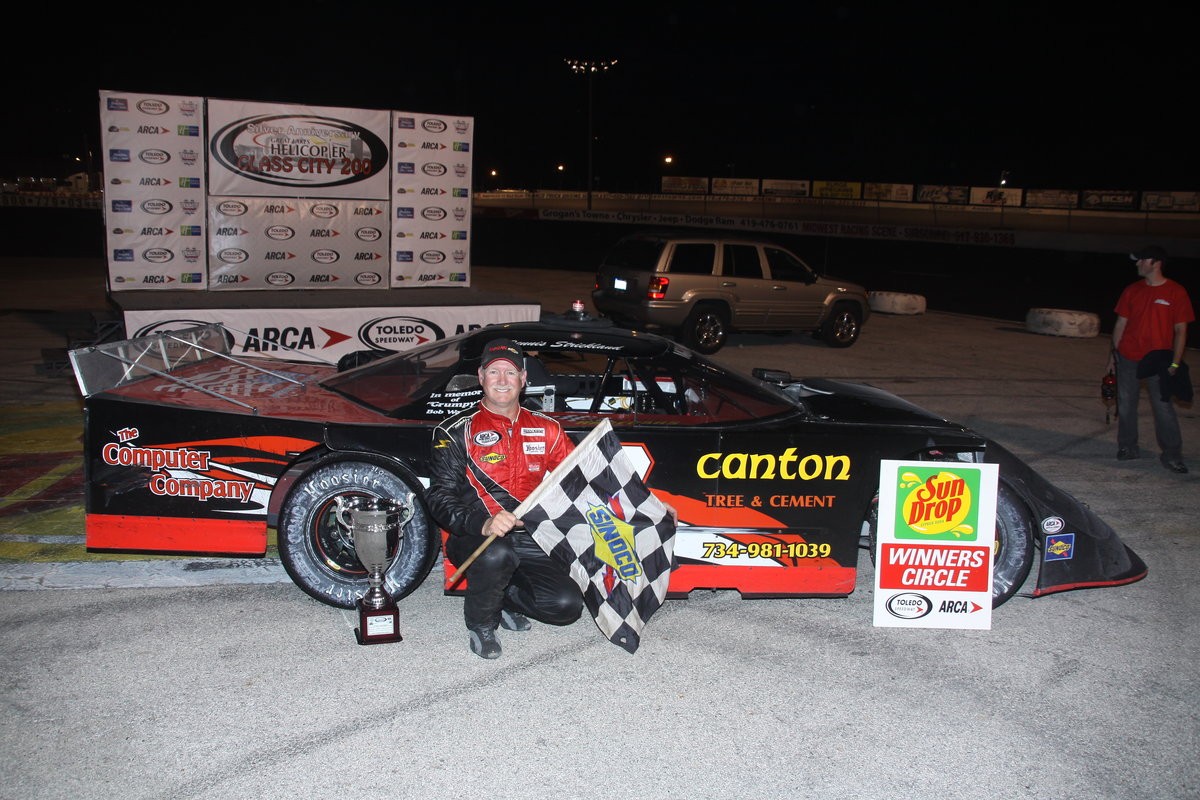 The 200 laps of racing format will see 2 divisions of Late Models in competition for the 2018 edition of the prestigious race. JR Roahrig (outlaw Late Models) and Johnny VanDoorn (ARCA/CRA Late Models) are the defending race winners of the Glass City event.

Strickland’s win came in a 200 lap event format for the outlaw Late Models back in 2013, piloting his own car in a huge upset win. Dennis will now be behind the wheel of a PB Fabrication car as a teammate to Nick Bailey. Jiovani picked up his first-ever Toledo win in June in a 100 lap Gold Cup race and has captured the ARCA Gold Cup titles back to back in 2017 and 2018. Varney Jr. has returned to the Late Model ranks in his familiar #116.

The entry lists for both groups will be posted after the Labor Day holiday weekend in the next race box on the Toledo website home page.

Friday, September 14 optional rig parking only will take place from 6 p.m. to 7 p.m. There will be no on-track action.