November 7, 2022:  Toledo Speedway management has announced a big double-header event for the 2023 season, set for Saturday night, June 17.  The 500 Sprint Car Tour and the Midwest Modified Tour will each compete at the fast ½ mile paved oval for this open-wheel event, with action also scheduled for the Toledo Speedway ARCA Late Model Sportsman and the ARCA Factory Stocks.

The inaugural season for the Non-Wing Sprint Car Series saw Kody Swanson capture the first-ever title.  Swanson, a multi-time winner at Toledo in the USAC Silver Crowns events, edged out Dakoda Armstrong for the championship.

The 500 Sprint Car Tour is based out of Anderson, IN Speedway, home to the Little 500 Sprint Car race the Saturday night prior to the Indy 500.  The tour conducted races in Michigan and Indiana in its first year of operation and now adds the state of Ohio with the announcement of the Toledo event. 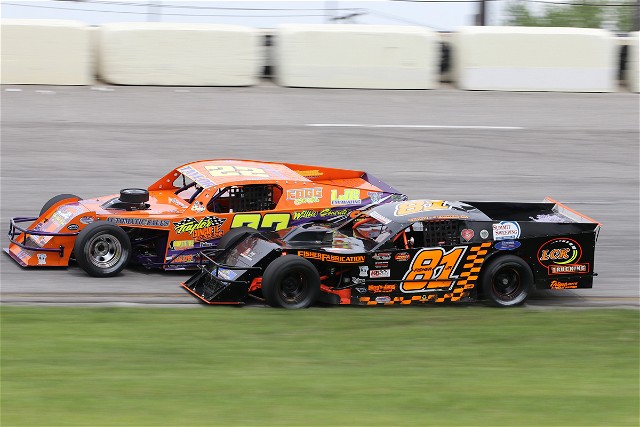 Toledo’s stock car divisions will also be a part of the June 17 race card as the ARCA Late Model Sportsman and the ARCA Factory Stocks will also be in action.

Additional details will be announced.  The 2023 Toledo Speedway schedule is expected to be released prior to the holiday season.  For up-to-date information, check out www.toledospeedway.com.

I am one of the drivers of a CRS Super Truck, I would to race on your track and was hoping you would consider on having us on your schedule for the 2023 season, I think CRS would consider it an honor to be able to compete on what started out as ARCA Trucks Thank you for your time.

Can't wait to buy my tickets.